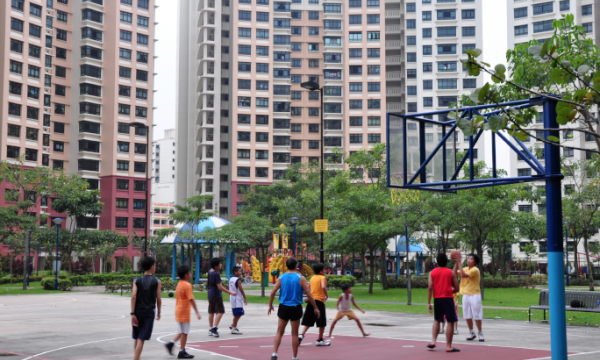 SRX Property noted that rents in both mature and non-mature estates dipped 0.5% and 0.6%, respectively on an MoM basis.

“HDB rents may continue to see weakness in the coming months as the increasing supply of HDB flats will inevitably raise competition amongst landlords,” OrangeTee & tie head of research and consultancy Christine Sun commented.