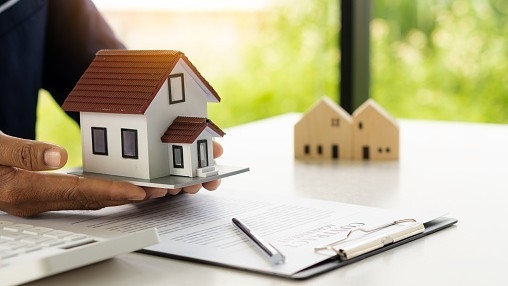 Despite raising the Additional Buyer’s Stamp Duty for foreigners, high-net-worth individuals in Asia are still demanding luxury properties in prime areas in Singapore, which will help developers with projects in the CCR to sell the remaining stock of units in their new launches.

“Examples of foreign home buyer interest include the purchase of 20 units at CanningHill Piers for over $85 million by a Chinese national, as well as an Indonesian family reported to be in exclusive due diligence to buy 22 units at Draycott Eight,” said Tay in a statement.

Data from the Urban Redevelopment Authority showed that prices of non-landed private residential properties in the CCR went up by 1.6% in the second quarter of 2022, compared to a 0.1% decline in the past quarter.

The reopening of borders, which also allowed foreign homebuyers to return, also supported an increase in prices in CCR, Huttons said.