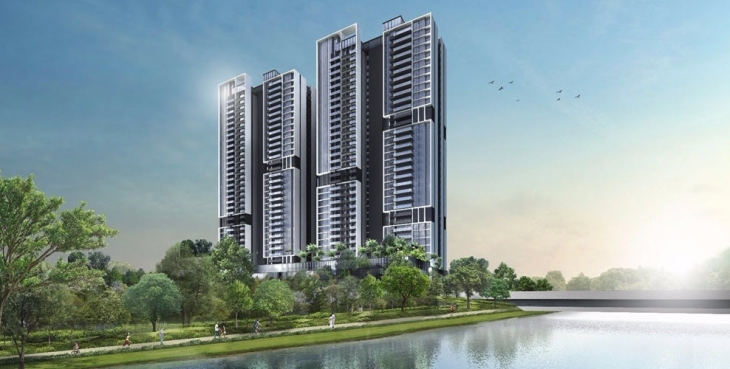 Home sellers raise their prices as buyers rush to get homes before they turn costlier.

According to an announcement, prices of private condos jumped by 1.4% in Core Central Region (CCR), compared to the 5.5% increase last quarter.

Developers have also been pricing their properties higher. Lim noted that Residences At PLQ this year have been at an average of $2,022 psf, 12% higher than the $1,806 psf during the Phase 1 launch last year.

“These could have contributed to the higher price increases in the RCR and OCR,” Lim said.

The resale market was buoyed by en bloc sellers looking for replacement homes and relatively lower prices compared to new launches. From April to 22 June 2018, there have been 3,879 caveats lodged for resale and subsale transactions. This is already higher than the 3,828 resale transactions in Q2 2017.

However, except for the shorter holding period of 3 years for the Seller’s Stamp Duty (SSD), all of the other property cooling measures as well as the strict property financing rules remain unchanged, Lim observed.

“The government is committed to maintaining a sustainable housing market. It has shown that it will intervene if necessary to cool the market, and the possibility remains that it may do so in the future; should price increases be excessive and we see the onset of property speculation,” he added.