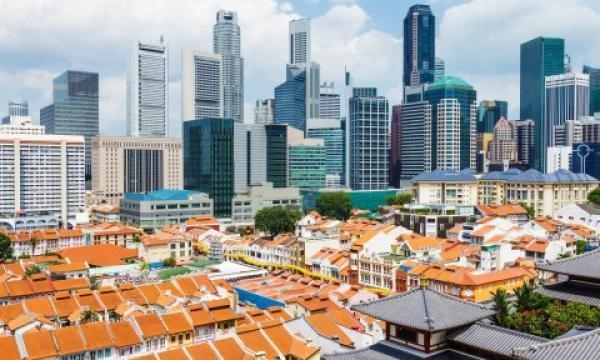 A strong demand in the "Core Central" and "Rest of Central" regions drove private home sales to 1,262 units in April.

While this was a dip of 2.6% from the 1,296 units sold in March, it is still more than four times the 277 units sold in April last year, when the Circuit Breaker was implemented.

Sales at Irwell Hill Residences and One-North Eden accounted for 36.1% of the transactions in April, selling 315 and 141 units respectively.