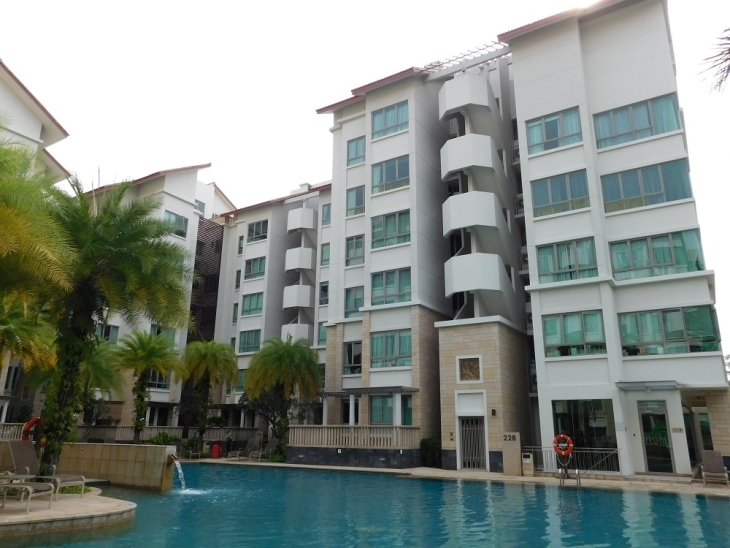 ET&Co head of auction & sales Joy Tan said, “We expected a good turnout for the auction, as mortgagee sale units along this stretch of Sentosa Cove, which includes developments such as The Berth by the Cove, The Coast, The Oceanfront, and The Azure, are hard to come by given its healthy rental and resale transactions. The auctioned price of $1,105 per sq ft is very reasonable as recent transactions for comparable penthouse units in these mentioned developments were higher."

Tan noted that Sentosa Cove properties are on the upward swing this past year. "We still see ready buyers looking to invest in good buys on the island. We expect another five units to be placed for auction for the rest of the year.”

The subject unit at The Berth by the Cove is a four-bedroom unit with a floor area of approximately 2,939 sq ft. The unit offers unblocked views of the marina and the landed enclaves of Paradise and Coral Islands. It includes a double-volume ceiling in the living area, private lift access and a private spa pool, ensuite to the master bedroom.