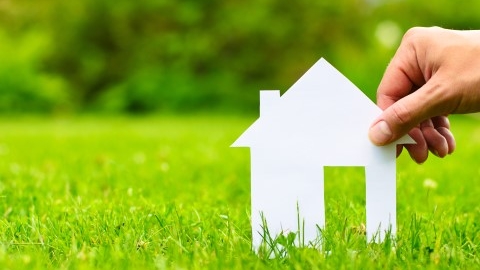 Third most expensive apartment sells in May

According to an analysis released by OrangeTee, this is the third priciest new condominium purchase based on URA caveat records from 1995.

Based on URA Realis data, the proportion of lower quantum units below S$1.5 million rose from 41.1% in April to 46.4% in May 2021 as more mass market and city fringe new homes were sold last month.

Ten units were sold for at least S$10 million, the highest monthly sales since March 2019. Nine of these units were at Park Nova and one unit from Meyerhouse.