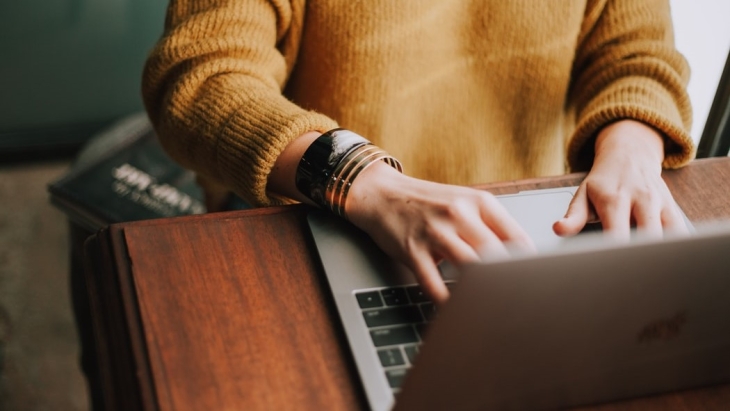 Hidden charges cost Singaporeans more than they bargained for

A new survey reveals 70% of Singaporeans are unaware of additional fees when shopping online.

A whopping 70% of Singaporeans are unaware of additional fees attached to card payments for online purchases from foreign merchants, according to a survey published by Wise.

The independent study, carried out by research firm YouGov in Singapore in early August, also revealed that maximising cost savings and having fee transparency were the two most important considerations for Singaporeans when shopping online. Amongst those surveyed, 86% of online shoppers agreed that transparency is important to them, expressing a desire to know what fees they are paying for on foreign transactions, and 83% value cost savings from online purchases.

However, 64% reported that they are either unsure whether there are no additional fees associated with traditional payment methods, such as bank-issued credit or debit cards. These fees, which can become significant over time, can include a foreign transaction fee charged by banks, a dynamic currency conversion fee that allows foreign currencies to be converted to SGD, and an often undisclosed mark-up on the exchange rate. Generally, these fees only show up on card statements after the purchase is completed, whilst the exchange rate used would rarely be revealed transparently.

According to Wise’s Global Head of Product Surendra Chaplot, the survey lets us know that even the savviest of shoppers may overlook or are unsure of the costs from using traditional payment methods, which are non-transparent, expensive and come with hidden fees when transacting in another currency.

“This is a universal problem that affects anyone who has ever needed to manage multiple currencies, whether it's buying something online, going on a holiday, sending money home to loved ones, or running an international business. A Singaporean shopper spending $200 a month on international sites stands to lose an average of $82 annually—this is hard-earned money we're parting with on fees,” Chaplot added.