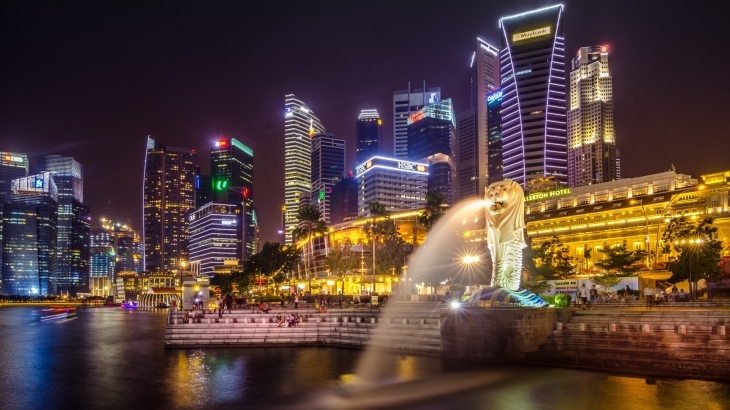 This is the first time a stock traded above $31 per unit for one session.

This is according to the latest data from the Singapore Exchange (SGX), who noted that Singapore’s three top banks: DBS, OCBC, and UOB, recorded a combined net interest income of $5.13b in the second quarter.

Together, the three banks also have a 2021 year-to-date total return of 24% as of 12 August, extending its 19% total returns from the first half.

Combined wealth management net fee and commission income from the three banks was at $2.0b in the first half, almost tripling the $700m recorded in the same period 7 years ago.

“In 1HFY21 the combined wealth management net fee and commission income, of the trio increased 21% from 2HFY20, which was the strongest sequential growth since the 31% growth in 1HFY17 from 2HFY16. Wealth Management was earmarked as a growth segment going into 1HFY21 with UOB noting that wealth management fees reached record levels amid returning investor confidence on the market recovery,” the SGX said in a report.