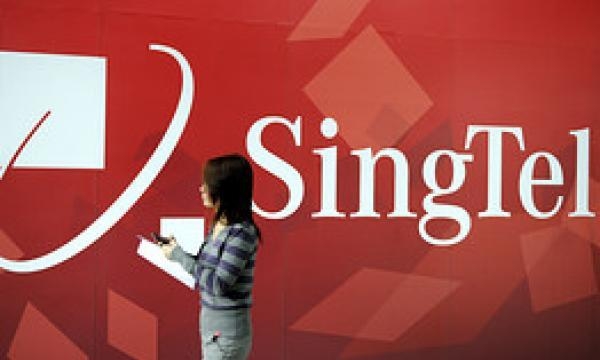 Lower dividend payouts can support its free cash flow and liquidity, if sustained.

Singapore Telecommunications's (Singtel's) dominant market position in Singapore and its diverse investments across high-growth telco markets in Asia continue to underpin its credit quality and offset the weaker operating and financial performance of its largest overseas subsidiary Singtel Optus, according to a report from Moody’s Investors Service.

The report added that lower dividend payouts would support Singtel’s free cash flow and liquidity if sustained over the next one to two years.

"Singtel's overall credit quality remains resilient despite Optus' rating downgrade in January, which was based on our expectation of a weakening in Optus' credit profile over the next 12-18 months due to its declining retail margins and mobile service revenues," Moody’s vice president and senior analyst Nidhi Dhruv said.

Singtel's gross leverage is set to peak to 2.7x in fiscal year 2021, which will end on 31 March, driven by weaker profitability, high capital spending, shareholder returns and spectrum and acquisition-related payments.

However, Moody’s expects its leverage in fiscal years 2022 and 2023 to recover to between 2.4x-2.5x due to reduction in dividends and a gradual recovery from the impacts of COVID-19.

The report also noted that Singtel’s significant investments counterbalance the higher leverage, with the market value of its investments totalling $38b – significantly higher than debts of around $13.4b as of September 2020.

Whilst the company’s operations will remain under pressure as the pandemic augments the effects of continued competition, it will remain the dominant integrated telco in Singapore, according to Moody’s.

It will also retain its second position in Australia through Optus, although some market shares may be chipped away.