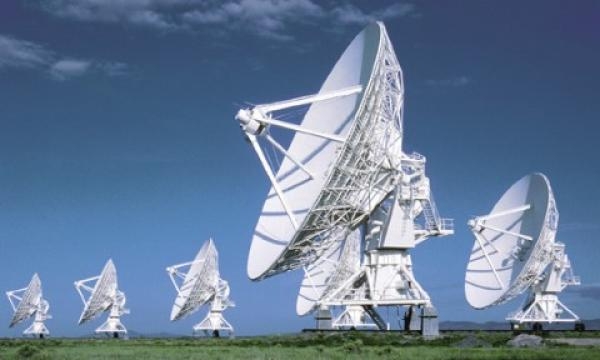 Two MNOs will be picked to deploy a 3.5GHz spectrum band.

The Infocomm Media Development Authority (IMDA) has called for proposals to facilitate the rollout of 5G mobile networks by 2020, with full-fledged 5G standalone capability covering at least half of Singapore by end-2022, according to a press release.

Under a call for proposal (CFP), two equal spectrum packages will be put up for bids amongst the four existing mobile network operators (MNOs), namely M1, Singtel, StarHub and TPG Telecom. They will be tasked to deploy 3.5GHz spectrum band on a standalone basis.

IMDA will assess their proposals based on network security design, network performance and spectrum offer price.

The remaining two MNOs will be assigned with two 800MHz lots of mmWave spectrum, which they can deploy on a non-standalone basis by leveraging their existing 4G infrastructure to deliver localised 5G services focusing mainly on higher broadband speeds.

The CFP will run from 17 October until 21 January 2020, and the awarding of the spectrum is expected to take place by mid-2020.

These use cases include a partnership between CapitaLand, TPG Telecom and Navinfo Datatech to deploy the 5G Smart Estates use-case at Singapore Science Parks One and Two; a launch of NTU Connected Smart Mobility Testbed by M1 and the Nanyang Technological University; and testing of 5G for cloud gaming in an urban environment by IMDA, Razer and Singtel.