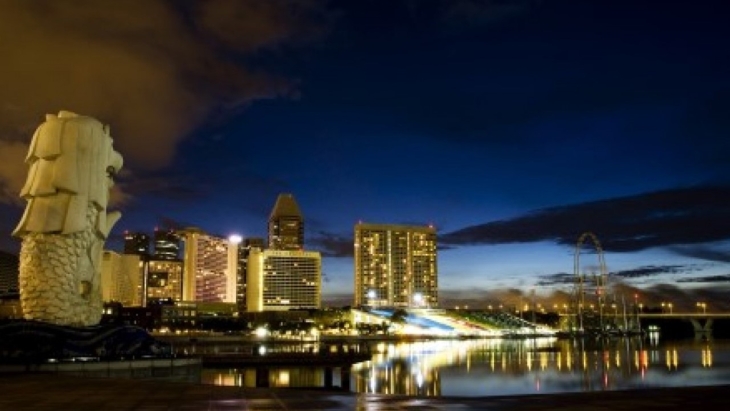 Meanwhile, the demand for petrochemical exports benefitted from this same crisis.

According to a report by OCBC Treasury Research, China’s current power crisis is expected to disrupt supply chain production. These supply chain bottlenecks are expected to persist for the next two to three quarters.

The same crisis is also one of the reasons for the higher demand for Singapore’s petrochemical exports. Due to the current conservation of power and fuel sources in China for the winter, OCBC believes that the demand for petrochemical products is likely to shift toward Singapore’s oil refinery hubs.

OCBC and UOB’s research reports, meanwhile, point to the continued demand for electronics as the reason for the consistent performance of exports.

More specifically, integrated circuits played a big part in the performance. A year-on-year (YoY) improvement in September’s 12.3% expansion can be seen when compared to August’s NODX performance of 2.7% YoY. Electronics grew 14.4% YoY, with PCs, and diodes and transistors following suit with 45.4% and 23% YoY, respectively.

Non-electronics, meanwhile, were held up by pharmaceutical exports as they recorded a 27.3% YoY growth.

Industrial rent and price growth to slow down after strong Q1