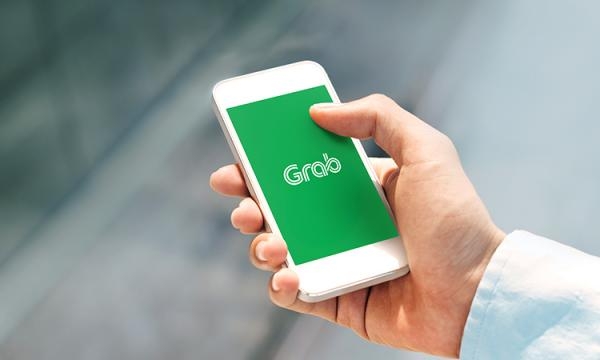 Grab may impose a platform free on all ride-hailing services in Singapore in the near future following the lifting of its restrictions imposed two years ago.

In an statement, the Competition and Consumer Commission Singapore (CCCS) revealed that with the new P2P regulatory framework having taken effect on 30 October, they have released the directions imposed on Grab following its infringement of the Competition Act.

The new framework leaves fare levels to be determined by market forces, amongst other things.

The new framework also ensures that all licensed ride hailing operators cannot prevent their drivers from driving for other operators.

On 24 September 2018, CCCS issued an Infringement Decision against Grab and Uber in relation to the sale of Uber’s Southeast Asian business to Grab for a 27.5% stake in Grab in return.

CCCS had found that the transaction, which was completed on 26 March 2018, infringed section 54 of the Competition Act.

Together with the Infringement Decision, CCCS issued the directions to the Grab and Uber in order to lessen the adverse impact of the transaction on drivers and riders, and to keep the market open and contestable.

The directions sought to maintain Grab’s pre-transaction pricing, pricing policies and product options in the ride-hailing platform services market and to remove all exclusivity obligations imposed by Grab on drivers and taxi fleets in Singapore.