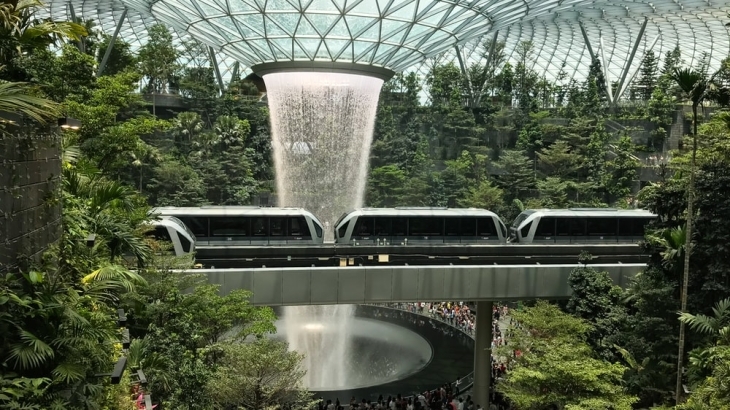 Losses were cut on the back of a 33% increase in the group's revenue.

The group said its net loss was primarily due to its deconsolidation of Concessionária Aeroporto Rio de Janeiro as a
subsidiary and recognising it as an equity-accounted investee.

"Arising from this, the group recorded a deconsolidation loss of $128m, reflecting a reclassification of foreign currency translation reserve to the [profit and loss statement] in FY2021/22," the group said.

The group also recorded a full write-down of $201m relating to its investments in Russia.

"Due to the current conflict between the Russian Federation and Ukraine, the group has practical difficulties participating in its Russia investments’ financial and operational activities," the group said.

The group attribute the increase in its revenue to a jump in its passenger number with hit 1.14 million or 20% of its pre-COVID 19 levels in March.

Its full-year passenger traffic was at 5.2 million which is more than four times than that of the previous financial year.