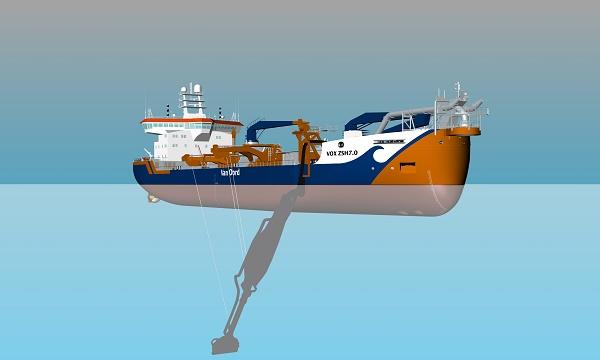 Keppel O&M clinches $130m worth of contracts from repeat customers

Keppel Offshore & Marine (Keppel O&M), through its wholly-owned subsidiaries Keppel FELS and Keppel Shipyard, has secured contracts from repeat customers worth approximately $130m for a newbuild dredger and the modification of a floating production storage and offloading vessel (FPSO), an announcement revealed.

According to Chris Ong, CEO of Keppel O&M, this is the third newbuild dredger for maritime contracting firm Van Oord and the third FPSO project for FPSO service provider Yinson Production (Yinson).

The first contract is between Keppel FELS and Van Oord to build a high-specification trailing suction hopper dredger (TSHD). This follows from an option granted to Van Oord based on earlier contracts entered in May 2018 for two similar dredgers.

Expected to be completed in Q1 2022, the TSHD will have a hopper capacity of 10,500 m3. The dredger will be built to the requirements of classification society Bureau Veritas (BV) and will be LNG ready.

“These dredgers are part of our strategic fleet renewal plan, and we look forward to their delivery between 2021 and 2022,” Jaap de Jong, director of ship management department at Van Oord, said.

Meanwhile, the second contract is between Keppel Shipyard and Yinson Nepeta Production, a wholly-owned subsidiary of Yinson, for the fast-track modification and upgrading of FPSO Allan. Keppel Shipyard’s scope of work will include refurbishment and life extension works, fabrication and installation of a new riser balcony, spread mooring system and helideck, as well as modification of the vessel’s topsides and marine systems.

The project for Yinson is scheduled to commence in Q3 2019 with delivery expected in Q1 2020. 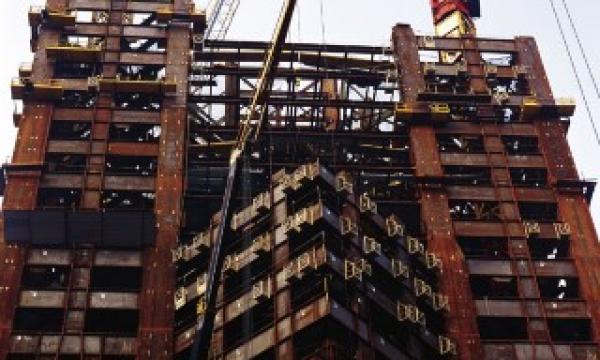