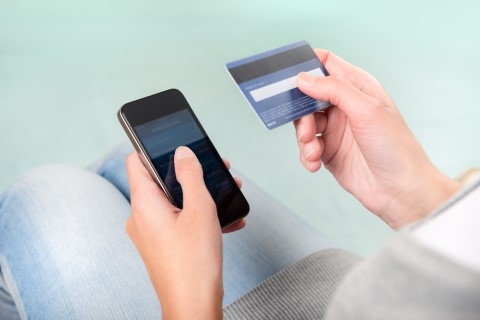 Singapore's usage of mobile payments has grown by 53% since 2017.

As Singapore strives to become a cashless economy, usage of mobile payments is on rise, growing by 53% since 2017 which is significantly higher than in the United States (23%) and Australia (14%) and at the same level as Hong Kong (41%), a study by J.D. Power Singapore reveals.

Despite consumers citing security as the main concern for not using a mobile wallet, mobile payments linked to credit cards still remain to be the most popular payment mode in Singapore.

“Singapore cardholders are increasingly moving toward mobile payment platforms,” said Anthony Chiam, service industry practice lead at J.D. Power. “However, in order for cardholders to fully embrace the adoption of these services, trust is paramount and security concerns must be first addressed.”

With so many payment options available, credit card remains the most popular mode when paying for purchases in stores/restaurants and online payments. Interaction via websites has also grown to 83% this year from 76% last year. In contrast, usage of traditional channels is lower, with automated phone usage growing to 31% from 21% year over year and live phone interaction growing to 45% from 40%. Satisfaction amongst cardholders who use the online channel is lower than amongst those who use a mobile app (736 vs. 753, respectively). Rewards programme (37%); cashback (50%); and discounts and promotion (33%) are the key features that cardholders look for in selecting their primary card.

Lack of rewards and loyalty points and low merchant acceptance at retail stores/ restaurants are the main reasons that cardholders do not use their primary card for mobile wallets (42% and 20%, respectively). More than three-fourths (79%) of cardholders have a rewards programme, with satisfaction amongst this group 31 points higher (on a 1,000-point scale) than amongst those cardholders who do not (734 vs. 703, respectively).

American Express ranks highest in credit card satisfaction with an overall score of 781 and performs well across five of six factors. Standard Chartered ranks second with a score of 748, whilst DBS ranks third with a score of 737.