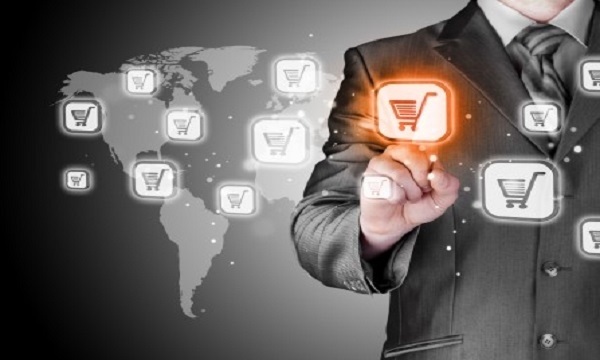 But it may cause disruptions in ASEAN economy.

Growing e-tailing markets may be stimulated by the entry of Chinese tech giants, amongst other foreign players.

Indonesia showed the greatest potential over the next five to 10 years because of its increasing middle class and young consumer market, with up to US$46b e-commerce spending by 2025.

However, this may trigger disruptions in ASEAN economy, causing lower inflation, digital division, and financial disruptions.

“By improving price transparency, reducing costs, and fostering competition, the ecommerce boom could have dampening effects on inflation in ASEAN,” Credit Suisse said.

Digital division will be due to the rising e-tailing markets, outpacing offline retailing six to 10 times for the next few years, compared to six times in the past two years. Credit Suisse also added that ecommerce could be good for brand owners, mixed effects for convenience store, whilst negative for department stores.

Further, for financial disruptions, Credit Suisse reported that tech firms may use e-tailing as starting grounds to get consumer data.

“Large ecommerce players could lower the prices of goods and associated services more aggressively to gain volume to grab valuable data that would allow them to monetize in the future by offering high margin financial services,” Credit Suisse said.

Banks may also be affected, as e-payments and e-wallet players may push down bank fees.

Although academic literature examining the impact of ecommerce on prices is limited and tends to focus on developed markets, the broad findings include the following:

Evidence of the actual effects of e-commerce on consumer price changes is scarce, but points to a small negative effect on inflation of about 0.1% a year in the EU case. Downward pressure on inflation could come from both cost savings due to more efficient sales channel via ecommerce platforms as well as increased competition (see Yi and Choi, 2005, and Lorenzani and Varga, 2014).

The lowering of prices can take place even when the market share of e-commerce is still relatively low, perhaps as digital platforms allow easier price comparison even if people do not make their purchase online. For example, a study found that ecommerce helped bring down car prices in the US even though dealers cannot legally make sales online. In addition, the dampening impact on inflation can last multiple years until the spread of ecommerce stabilizes (see Goldmanis et al, 2010).

Price pass-through is considerably larger in the online than the offline market. In the US and Canada case, a paper found that pass-throughs are 60-75%, greater than the 20-40% documented for regular markets (see Gorodnichenko et al. 2014).

We think these dampening effects on inflation could be even larger in the emerging market context. First, the potential costs savings and efficiency gains from using more online sales and distribution channels is likely to be larger in markets with many small and less efficient firms. Second, improvement in price transparency could help reduce the need to rely on middlemen who tend to earn fat margins and allow consumers to shop around for the cheapest deals more easily. 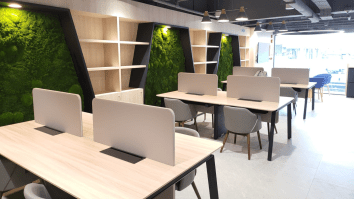 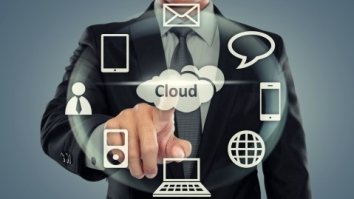 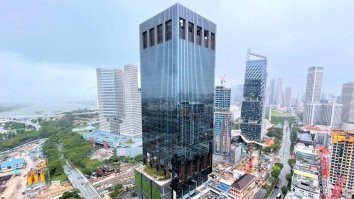