The sweet trap of entrepreneurship

“Entrepreneurship is a trap.”

That’s the best piece of advice I’ve given to anyone wanting to “try their hand” at entrepreneurship in Singapore. In the last few years, I’ve worked in both the corporate and startup world, seeing both the pros and cons. To be fair, the statistics paint a compelling picture for Singaporean entrepreneurs.

Singapore has also taken the lion’s share of investment funding in the region, raising US$7.5b in 2018 across 189 deals, a report from e27 gives more data and insights that place Singaporeans in an enviable position to start successful businesses.

However, despite this thriving ecosystem, a sobering 30% of Singaporean startups fail within 3 years.

There is safety in climbing the corporate ladder, where you can see the rungs clearly. My first two half-hearted attempts at entrepreneurship working on products and solutions that were inconsequential whilst I was in school did not take off. This humbled me to the effort that was required. I was on a good career path and gave it up. There was always the lure of taking the easy way back to my corporate nest, to call it a day.

However, our third attempt was when we looked at solving the issues we personally had with respiratory ailments, and we knew we weren’t the only ones suffering. We created gush, and we committed ourselves to making it work. We tested the product in our own homes first, then we shared it with our friends and neighbours who gave us great reviews. We had something that if we worked on, could go far. We didn’t want to fail, and it was uncomfortable. I embraced the entrepreneurship life wholly, and whilst others say that they never looked back, I do so every now and then and realise I still have to move forward.

Here are some of my personal experiences and findings, the intangible considerations that aren’t as easily summed up into statistics that I’m sharing in the hope of shifting the odds in your favour, if you choose the path of the entrepreneur. I present to you the good, the bad, and the realities of being an entrepreneur.

1. At my last corporate job, there was a hierarchy in place, and that meant limited access to different levels of people. The latitude shifted up and down, the levels of conversation I had were dependent on the rank and role of both myself, and the people I wanted to get in touch with. Being a startup founder, I found myself being able to speak on an even playing field (despite being on a lower playing field as a growing startup).

2. Flexibility and autonomy opened up the possibilities we could embark on and explore in spades. It was giddying and a different change of pace where the red tape and long decision-making processes were cut short. We could make decisions quickly in tandem with changing market forces.

3. The satisfaction of building something with our own hands. From the beginning when we saw what we had as a concept get developed, seeing the initial wave of validation, to opening our doors commercially. Best of all was knowing that we could turn our complaints into a legitimate business idea, and could inspire those around us to do the same.

1. Many of the benefits of the structures and hierarchies in our old life had to be either relearned or self-taught to fit the challenges and needs of our company. What was the growth structure of our company going to be like? Could we be releasing our product too early, or too late? Are we expanding too fast? Are these the right partners that can bring us to the next level? This process never ends, and we had to adapt to recovering whilst being on our back foot.

2. I kissed work-life balance/integration goodbye and said hello to constantly having work on my mind. Granted, I’m slightly OCD, so that does work to my advantage. Unfortunately, I find this approach necessary to stay on top of things. Ironically, the red tape that we found liberating could be the safety net preventing us from over-extending ourselves.

3. The circle of friends that I used to have has shrunk considerably. Though I know that is an inevitable part of life as we get older, I have lost more friends than I would have liked to, as a result of my choice to be an entrepreneur. Mealtimes and time spent after hours with people become mostly work and business-driven. It is a lonely path, and though I have to accept it, I don’t think I’ll ever get truly used to it.

1. The amount of work you put in compared to the gains you get can be discouraging. Some days, sometimes it feels like nothing works, until it does. I have learned to quietly celebrate every little victory, and to take every bit of failure as part of the process.

2. In Singaporean society, there still is the stigma of entrepreneurs who fail, leaving many skeptical. Yet the romantic lure of entrepreneurship has turned it into a trend, and the statistics show that we are being overcrowded with pointless startups. Don’t get into this journey because it is trendy, it is paramount to know the difference you can make.

To the aspiring entrepreneur fresh out of school with a head full of dreams, and the disillusioned corporate worker who thinks that the grass is greener on the other side - it isn’t.

Entrepreneurship will almost never work for you if you choose to dabble. Fail often, fail fast, if this is the path for you, it’ll be one of the best decisions you’ve made, if not, there is no shame in being a speed climber on the corporate ladder. 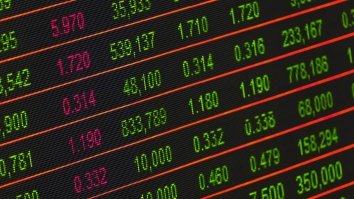 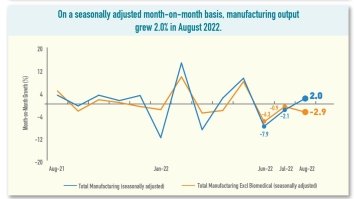 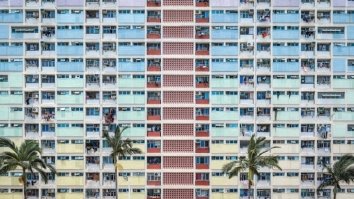 Developers may reassess bids for enbloc sites due to revised LBC rates: analyst
The revised rates is from 23 September 2022 to 28 February 2023.
Residential Property
Manufacturing output up 0.5% YoY in August 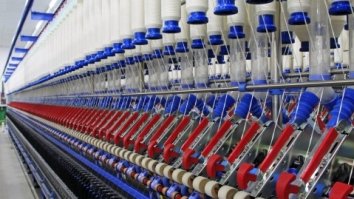