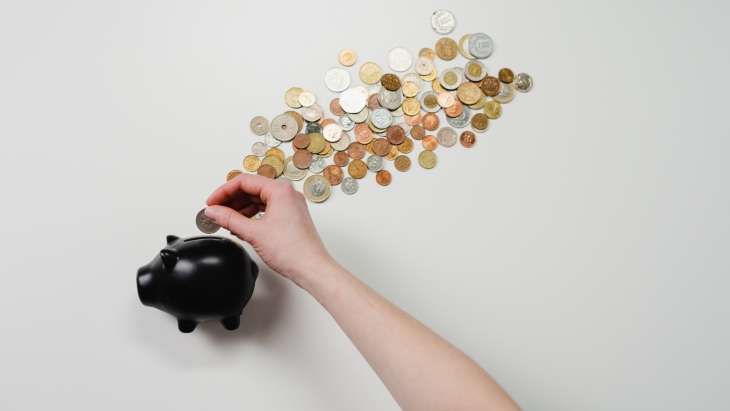 A +2% per annum slope is slightly tighter than the neutral estimate of +1.5%.

The Monetary Authority of Singapore (MAS) must steepen the Singapore dollar nominal effective exchange rate (SGD NEER) by 100 basis points (bps), raising the slope to a +2% per annum, according to financial services firm, Standard Chartered.

Standard Chartered believed that MAS was being pre-emptive to increase the SGD NEER slope by 50 bps each in October 2021 and January 2022.

This call was driven by MAS Chairman Tharman Shanmugaratnam’s warning that “higher-for-longer inflation is now a near certainty.” He also said the risk of slower growth is evident, which will complicate the balancing act for central banks.

With this, the financial services company called on the dual tightening by the MAS, as the first and more direct channel through which MAS foreign exchange policy has an impact is the import cost.

Also, with the rise in import costs and expectations of continued supply-side costs for longer due to geopolitical tensions and China lockdowns, Standard Chartered said it is necessary for MAS to move to a tight monetary policy instead of returning to a neutral setting.

Standard Chartered also noted that the recent inflation prints were much higher than expected whilst the labour market is very tight despite the uneven economic recovery.

Based on its estimate, Standard Chartered projected that if the MAS moves by 200bps in April, the monetary policy settings will return to those seen from 2012 to 2014, when the MAS forecast core inflation was at c.2-3%.

The firm also suggested that a +2% per annum slope will be slightly tighter than its neutral estimate of +1.5%.

Standard Chartered further pointed out that it disagreed with a steeper slope for now due to the “100bps steepening over the last six months and the economic uncertainty that comes along with elevated supply-side costs and geopolitical conflict.”

“While we think the MAS needs to tighten to address high imported inflation, the tightening needs to be balanced with the second indirect effect of monetary policy, which will impact demand over the medium term. In addition, policymakers can only lean against imported inflation and not fully offset it with a sharp contraction of demand,” it said in a statement.