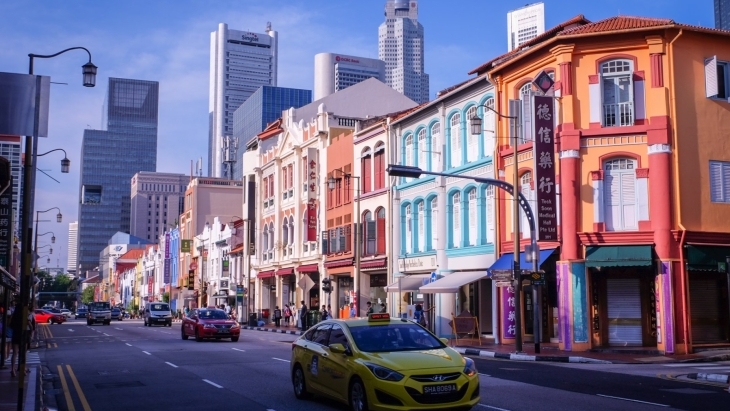 1.5 million Singaporeans to receive $1.5b in August

Each eligible citizen will receive S$700.

Singapore is giving a total of S$700 in cash to 1.5 million citizens in August under a $1.5b package aimed at helping them cope with higher inflation.

The package comprises regular GSTV – Cash and the GSTV – Cash Special payment, as announced by Deputy Prime Minister Lawrence Wong in June, according to the Ministry of Finance (MOF).

About 575,000 eligible Singaporean adults aged 65 and above in 2022 will also receive up to $450 in August, credited to their CPF MediSave Accounts.

Apart from the GSTV payments, Singaporeans born on or before 31 December 1969 and not already receiving Pioneer Generation or Merdeka Generation benefits will each be credited S$100 into their CPF MediSave Account at the end-August 2022.

The government said that lower-income and elderly Singaporeans can expect further support in the form of cash payouts, utilities credits, and S&CC rebates in the coming months.