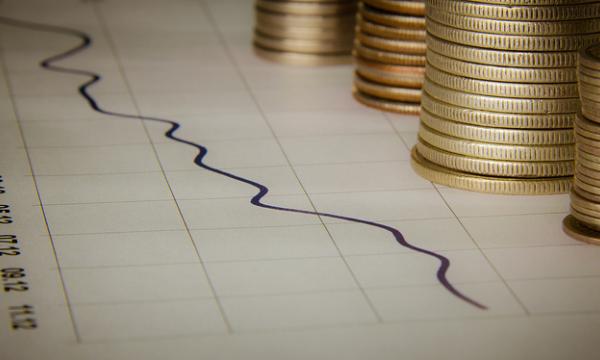 Here's convincing proof that Singapore's restructuring is on track

According to DBS Group Research, measured productivity has been declining but this does not imply that restructuring has been ineffective. It insisted that the widely cited measurement of productivity is not a good indicator of true productivity growth. Instead, it offered that because real median income has been rising steadily, then the goal of restructuring is on target.

Singapore has embarked on a restructuring path initiated by the Economic Strategies Committee (ESC) in 2010. The objective is to enhance productivity and to foster inclusive growth. This is the fourth year of the restructuring. So far, measured productivity has languished.

The change in productivity has averaged -0.6% per annum in 2011-12 and has dipped further to -2.0% in 1H13. This is a far cry from the original target of 2%-3% set by the ESC, according to DBS, which then begs the question: Is restructuring working.

"The answer is yes, restructuring is raising productivity and real incomes," said DBS.

Here's the full explanation from DBS:

More importantly, the productivity measure adopted by Singapore is probably not a good indicator of how productive workers actually are.In Singapore, as in other countries, productivity growth is defined by the difference between GDP growth and labour/employment growth. But measured productivity can be very different from actual productivity – i.e., how efficient the workforce is – because Singapore is a small ship in a big sea. GDP jumps around a lot, especially in short-term, for reasons that have nothing to do with Singapore or the efficiency of its workforce.

Granted the counter-argument is that if workers are more efficient, GDP growth should be faster. In the medium-term, this is so. But in the shorter term, Singapore’s GDP growth performance is determined by global outlook. Not surprisingly, GDP growth and measured productivity growth are highly linked to global economic cycles rather than to true underlying efficiency of the workforce.

More importantly, income should increase along with the improvement in the real underlying productivity. This is different from the macro level measured productivity mentioned earlier. For example, a worker who is more proficient and hence more productive than others, should see his income rising faster over time. Technology and innovation can make a big difference in boosting such micro level productivity, which will thus raise income. But the main point to note is that real income should always increase along with the gains in such type of productivity.

In this regard, real median income has increased by an average pace of 3.1% per annum since the announcement of the ESC recommendations.

At the current pace, real median income will be 35% higher than what it was in 2010. This is precisely what policymakers have aimed for. By this measure, restructuring is smack on track .