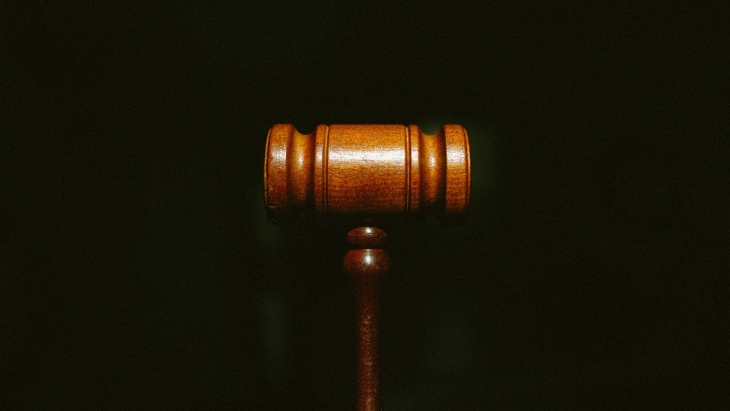 The company has already filed an injunction to prohibit payment on a standby letter of credit.

A subsidiary of Keppel Offshore and Marine is challenging a decision by a government authority that the contractual formulas on a rig contract dispute were invalid.

Keppel O&M is referring to an announcement it made on 7 February 2019 on clarifications relating to customer potential claims arising from disputes over the validity of certain foreign exchange fluctuations and cost escalation contractual formulas in a rig contract entered into by an entity which is 75% owned by Keppel O&M.

The Keppel owned-entity had provided a US$126.6m standby letter of credit in favour of the customer for purposes of repayment of amounts received by the entity. The sum was then calculated based on the contractual formula.

Keppel said that on 12 September 2022, following a decision by the relevant government authority that the contractual formulas were invalid, the customer sought to call on the standby letter of credit.

“The company considers that the decision is still subject to possible modification and is not final, and the call was premature. The KOM entity has since applied for an injunction from the Singapore Court on 12 September 2022 to prohibit payment on the standby letter of credit. The KOM entity has also filed legal proceedings in the local court to challenge the decision of the relevant authority,” Keppel said.

Keppel said that it has previously made a provision in its accounts for the full amount payable under the standby letter of credit, and considers that no further provision is required.

“Accordingly, the Company does not consider there to be any material impact on its overall financial performance. The Company will provide further updates as and when there are any material developments in relation to these legal proceedings,” Keppel added.