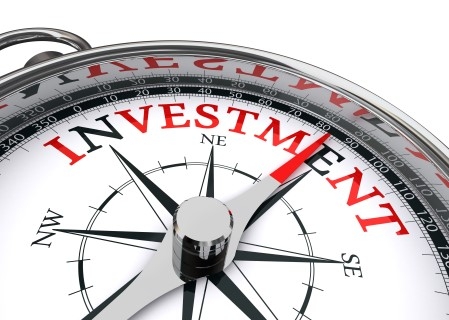 The city-state is expected to focus on AI, blockchain, and regtech.

Fintech investments in Singapore are on an upward trajectory hitting $34.52m (US$25.3m) over six deals in Q3, KPMG revealed.

According to its Pulse of Fintech report, the support for fintech in the Asia Pacific is increasing with Singapore is leading the way in supporting blockchain development through the creation of blockchain hubs.

To date, the Monetary Authority of Singapore (MAS) has launched 10 blockchain projects. Some of these initiatives are expected to pilot in 2018, with the hope of implementation prior to 2020.

With 2018 a key checkpoint year for Singapore’s Smart Nation 2020 strategy, the MAS’s focus on innovation is only expected to grow.

"The MAS is putting a lot of emphasis into the development of blockchain, with high expectations for successful pilot projects heading into 2018. But blockchain isn’t the only big ticket fintech focus in Singapore. Regtech is also a high priority — from using AI to make workflow processes more efficient to finding ways to provide real time or near-real time monitoring of transactions,” said KPMG Singapore head of financial services advisory Tek Yew Chia.

Aside from the government, some traditional banks are also expanding into digital banking, introducing nimble, standalone digital banks that operate independently and do not rely on their existing legacy systems.

As growth continues, the study has identified trends to watch out for not only in Singapore but the rest of the region. Artificial intelligence, insurtech, regtech, and blockchain are poised to remain hot areas of “finvestment,” KPMG said.

"Over time, the importance of Asia-based fintech hubs, such as Singapore’s insurtech innovation hub, is also expected to grow, particularly in the eyes of traditional corporates," the firm said.

As a result, North American companies are expected to make investments in the region in order to gain more visibility and access to such innovations.