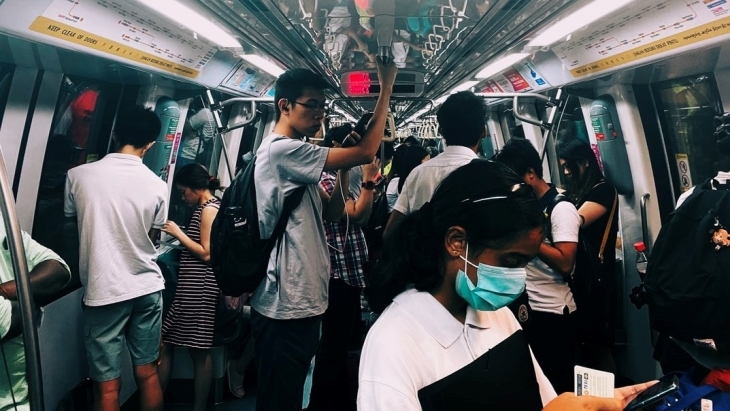 8 out of 10 Singaporeans open to private mental health insurance

Consumers are keen to be covered for conditions such as anxiety and depression.

At least eight out of 10 Singaporeans are keen to be protected from mental health issues such as major depressive disorder (MDD), anxiety disorder and bipolar disorder through private mental health insurance according to a research by Swiss Re Institute.

The research was done in two phases in which Swiss Re enacted a qualitative exploration of focus group interviews for 24-45-year old working males and females in March and a quantitative evaluation of online questionnaire results in May.

30% of consumers were found to be very open to private mental health insurance whilst 54% are somewhat open, bringing the total share with an open attitude to 84%. This aligns with findings from another Swiss Re survey conducted in Asia earlier this year, in which 87% of consumers were open to the idea of mental health insurance due to their experience of the COVID-19 pandemic

More than 53% of Singaporeans want to be covered for MDD. This was followed by anxiety disorder (50%), bipolar disorder (32%) and Schizophrenia (30%).

53% of respondents also prefer to have mental illness coverage as part of other insurance policies as well as interest in add-on services such as medication and hospitalisation support, rehabilitation, therapy and counselling.

The survey also found out that the form of compensation most desirable for Singaporeans is reimbursement of medical bills (44%) rather than a single lump sum payment upon diagnosis (22%).

In the latest Singapore Mental Health Study, lifetime prevalence of mental illness amongst adults was one in seven people in 2016.