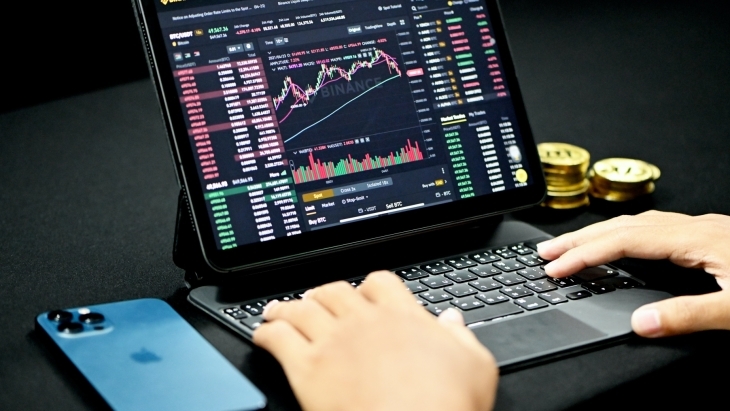 Photo by Kanchanara on Unsplash

Fintech exhibited anew its strength as a vertical, snagging a record US$2.14b deal value in the first half of 2022.

Whilst the combined deal value was a three-year high for first-half-year performance, the H122 figure was 15% lower than the previous half-year (H221) record of US$2.51b.

According to KPMG’s Pulse of Fintech H122 report, the drop in total deal value was due to "greater caution" exhibited by investors in reaction to market developments.

There was also a drop in funding amongst fintech subsectors like cryptocurrency and regtech.

Despite its total deals rising to 59 in H122, cryptocurrency's cumulative deal value dropped by more than half from the previous half year (US$539.1m vs US$1.3b).

"Crypto attracted smaller deal sizes but a larger number of deals with a significant amount of startup funding, two-thirds from seed and early-stage VC funding. The crypto space also saw a small amount of consolidation with seven exit or merger deals," KPMG commented.

According to KPMG, investors channelled their funds into payments during the first half of 2022 as seen from the tripling of its cumulative deal value to US$946.61m from US$263m.

KPMG said payments have been "demonstrating stable growth and developments."

Looking ahead, KPMG said fintech investments in Singapore will remain "somewhat resilient" but warned that "deals could take longer to complete as investors become more critical of opportunities."