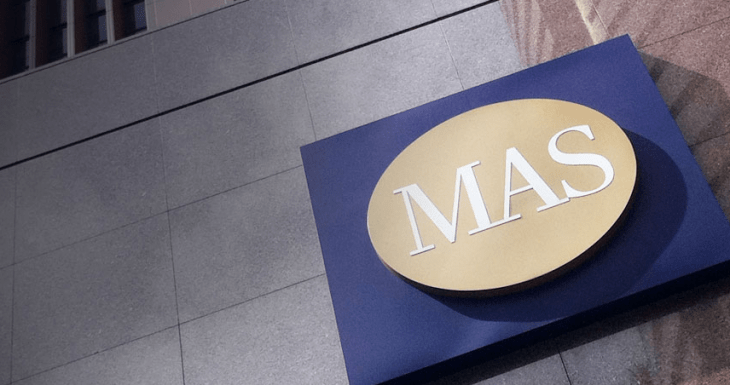 The Monetary Authority of Singapore (MAS) has successfully conducted an experiment on cross-border and cross-currency payments with the Bank of Canada using central bank digital currencies in what it claims is the first such central bank trial.

The project teams used a technique called Hashed Time-Locked Contracts (HTLC) to connect the two networks and allow Payment versus Payment (PvP) settlement without the need for a trusted third party to act as an intermediary.

The Jasper-Ubin project was carried out in partnership with Accenture and J.P. Morgan, who supported the development of the Canadian network on Corda, and the Singapore network on Quorum, respectively.

“Project Jasper and Project Ubin have built on previous innovations in the payments area to demonstrate that cross-border payment and settlement can be made simpler and more efficient," Sopnendu Mohanty, Chief FinTech Officer, MAS, said in a statement. "The next wave of central bank blockchain projects can make further progress by bringing technology exploration together with policy questions about the future of cross-border payments."

The regulators also published a joint report that proposes design options for cross-border settlement systems and calls on the financial community to build on these findings to enhance international payments.