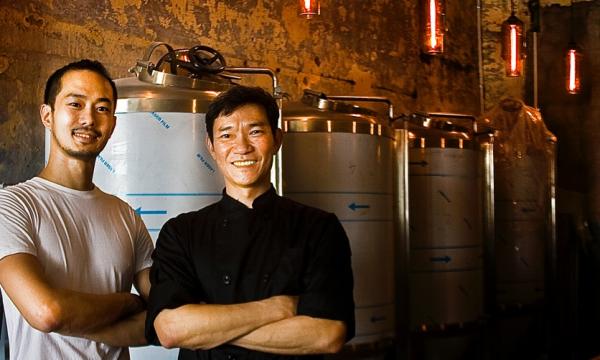 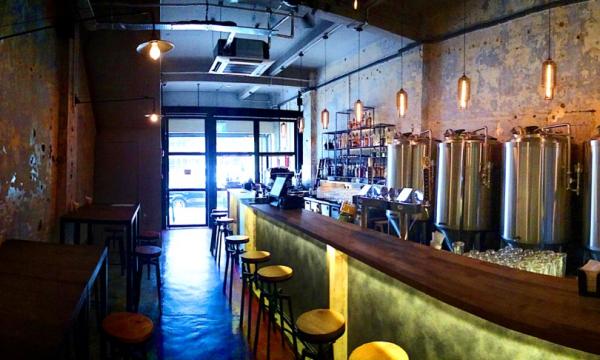 See how a game developer and an aircraft engineer pursue their passion for cooking.

The 1925 Microbrewery & Restaurant is a new addition to the few microbreweries in Singapore. The restaurant, launched on May 22, uses a microbrewery system to be able to produce 2400 litres of beers that are brewed in house, with extract specially flown in from the Czech Republic and Australia.

Set-up by an uncle and nephew tandem, the restaurant features 8 individualistic cocktails that are also mixed by their in house mixologist.

The 1925 Microbrewery & Restaurant is an idea by Ivan Yeo, who used to be from the Creative industry. King Joey Yeo, Ivan's uncle, is a serious home brewer for more than 5 years. Coming from a large family where home parties take place every month, the brews have been highly popular amongst the family members and friends. Ivan saw the opportunity and managed to convince King Joey to take his home brewing to the next level, and hence the restaurant was born.

Although the idea for a restaurant was conceived five years ago, no one had the guts to pursue the dream, only until late last year, when Ivan drew up a business proposal and shared it with some of his friends who were seasoned and successful restaurateurs. They all felt the idea was a sound one and Ivan immediately shared it with King Joey.

Cooking has always been a passion for Ivan on top of his love for design. Despite having a game development agency of his own, he realised that he could no longer enjoy his work as a Creative Director as the industry slowly dwindled and offered no satisfaction to fuel his passion. He decided that he would no longer want to offer his talents and insights to clients and to build something of his own instead.

It helped when King Joey, the Brewmaster, presently working full time as an aircraft engineer, secretly yearned to have his own pub to serve up his brews, and when he was approached by Ivan, it did not take much convincing for him to hop on board.

With a half a million dollars in their pocket, the partnership were able to set up the entire restaurant which believes on the principle that the enjoyment of food is an experience that is best shared. On top of the personal loans Ivan and Joey took, the other funds were raised from close friends.

They are also opening their own premium wine and whisky lounge on the second floor, where they offer a much more intimate wining and dining experience as opposed to the bar height drinking and dining on the first floor.

Some of the restaurant’s must-try includes savoury inch-thick tenderloin steaks, delectable lobster tails, and deep fried skins and fries are especially conceived to pair harmoniously with their brews.

Their future plans would involve expanding their production capacity for the beers first before they look into actual expansion. The tandem believes that the new capacity should be suffice to supply to their satellite stores where they will offer up their specialties such as burgers, chips and skins etc. 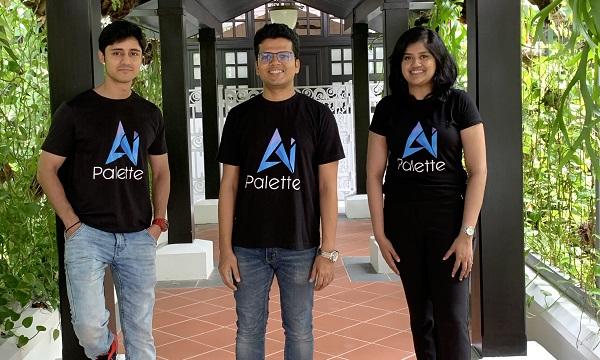 How Ai Palette can solve the FMCG scene's multi-billion problem