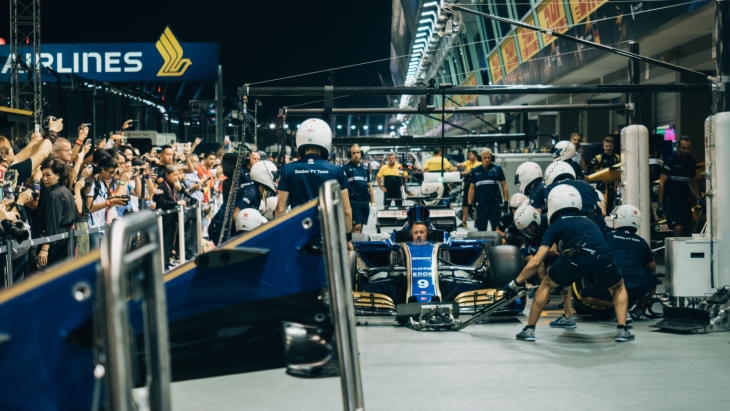 Amongst nationalities, Australians have shown the greatest travel intent to SG.

Even before the Formula One (F1) Grand Prix, travellers were already racing to visit Singapore.

According to a survey by travel company, Sojern, flight bookings to the Little Red Dot already saw a 305% spike even before its hosting of the night race on 30 September to 2 October.

Amongst nationalities, Sojern said Australians have shown the greatest intent to travel to Singapore. There was also increased interest amongst travellers from South Asia (+5%), Western Europe (+3%), and the Middle East (+1%).

Australia, likewise, remained Singapore’s top-origin country in 2022, accounting for 36% of flight bookings to the state.

A month before the race, Sojern said there were changes in travellers' search and booking habits.

Based on the study, most travellers are booking Thursday flights, and weekend hotel stays.

"The shift may be attributable to travellers seeking to maximise their time in Singapore ahead of the race to immerse themselves in the city’s melting pot of cultures," the travel company said.

Sojern added that 76% of flight bookings and 88% of hotel bookings were made 60-plus days ahead of the race.

Travellers are also staying longer in Singapore, said Sojern, with flight bookings over five days and eight plus days making up 19% and 20% of bookings, respectively.

READ MORE: What traveling looks like in the world’s reopening