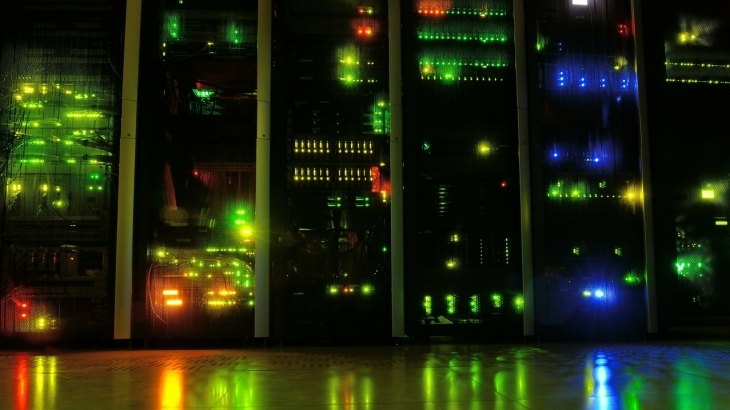 Despite facing increased competition from neighbours in data centre development.

Singapore will still be the “preferred choice of investors” to build their data hubs in Southeast Asia (SEA), as the region sees a rapid rise in data centre construction in the coming years, analytics firm Fitch Solutions (FS) said.

In its commentary published 4 October, FS said Singapore will remain as key data centre hub in SEA, outperforming other countries in the region in terms of infrastructure “due to its highly attractive business and regulatory environment.”

“Singapore scores amongst one of the highest globally for its risk profile in our Infrastructure Risk/Reward Index due to high levels of political and economic stability, a very strong legal environment, with business-friendly laws that facilitate effective contract negotiations and project implementation,” FS said in its commentary.

Aside from infrastructure, Singapore leads over emerging data centre hubs in SEA in terms of data privacy and cybersecurity, FS said.

Singapore also “effectively provides” additional considerations needed for the construction of a data centre hub like cooling system and high security, according to the analytics firm.

Whilst Singapore will continue to lead the market for data centre development, FS also said the country will face “increased competition” from its neighbours, like Indonesia, which the firm said has seen a construction boom.

Overall, FS said the growth in data centres contusion in SEA will gradually slow down due to rising constraints like increased power demand which is already happening in Singapore.

“Even though renewables are increasingly being tapped, demand for power is set to outstrip supply,” FS said.

Singapore’s Ministry of Trade and Industry said data centres accounted for approximately 7% of the country’s total power consumption in 2020.

The local government also released an unofficial moratorium on constructing new data centres that will last until 2021 “to moderate the growth of the sector due to potential land and power constraints.”

Singapore is expected to come up with a plan to address concerns on its data centre construction.

“As such, whilst the completion of several ongoing projects will continue to ensure growth in the near-term, the pace of data center development in the market is expected to slow thereafter,” the firm said.