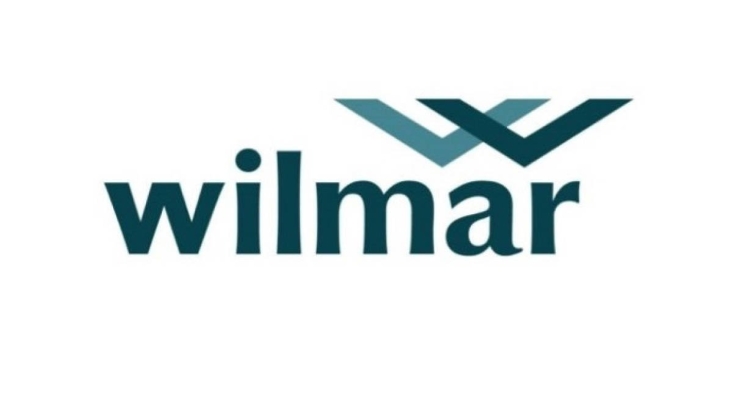 UOB Kay Hian said there’s nothing much to worry about the hiccup to Adani Wilmar’s listing.

In a recent report dated 7 September, UOBKayHian laid out and addressed three issues relating to Wilmar International Limited, a Singaporean food processing company that is part of the stable food industry.

First concern: "China’s regulatory risk after the recent control on the technology and education sectors."

According to UOB, oilseeds and grains and staple food industries have a relatively low risk because they are not dominated or monopolised by private enterprises.

Wilmar has about 45% market share in consumer pack cooking oils—and cooking oil players are very careful in adjusting the selling price for consumer packs in order not to hit hard on consumer spending, UOB said.

UOB forecasted a better performance in soybean crushing volume and margins in the second half of 2021 on the back of better sales volume and improving crushing margins since mid-July.

"There is still no update from the Securities and Exchange Board of India on why the initial public offering (IPO) application process is now kept in abeyance and there is very little visibility as to when this will be lifted," UOB said.

AWL’s IPO, UOB noted, has a very marginal impact on Wilmar as profit contribution is less than 3% and IPO proceeds are mainly for debt repayment and the expansion plan in India. The possible issue that led to this suspension could be linked to the query raised on the foreign portfolio investors in other listed entities of its partner Adani Enterprises Limited.