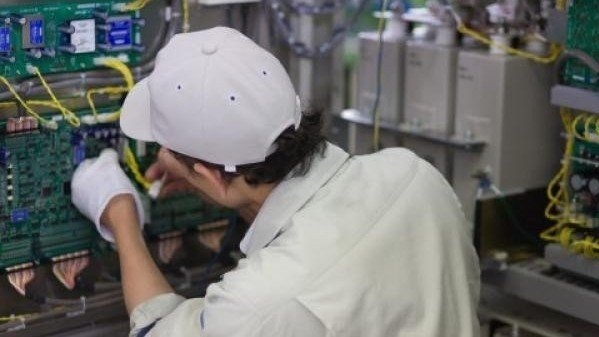 Singapore was not unscathed with the regional decline of the manufacturing purchasing manager’s index (PMI).

Singapore’s manufacturing purchasing manager’s index (PMI) was at 50.9 in August, a 0.1 decline from the previous month, according to the latest data by the Singapore Institute of Purchasing and Materials Management (SIPMM).

Nevertheless, this is the 14th straight month of expansion for factory output in general. Electronic PMI also gained 0.2 points to a 51.0 expansion rate.

The PMI measures the strength of the manufacturing sector, by polling over 200 purchasing managers. Production output, new orders, supplier deliveries, inventory, and employment are all factored into the computation.

UOB Economist Barnabas Gan said this is in line with the decline in PMI in most of the Asian region, which includes South Korea, Taiwan, the Philippines, and Thailand.

“Singapore’s decline in overall manufacturing PMI is likely due to a slightly softer external environment, as seen from the slower expansion rates in new orders, new exports and factory output. This is seen as both export and NODX growth in July 2021 slowed from the previous month to 12.7% year-on-year (YoY) (from 15.9% YoY) and 16.4% YoY (from 22.3% YoY), respectively,” Gan added.

The faster rate of expansion in input prices might also signal higher inflationary pressures in the near future.

UOB expects Singapore’s manufacturing sector to expand by 8.0% in 2021, barring an exacerbation of vaccine-resistant COVID-19 infections in the city-state.