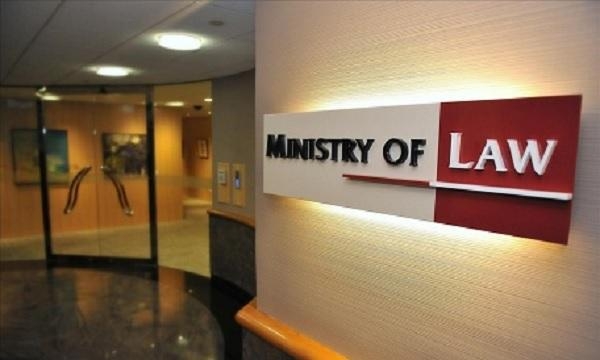 Failure to come to a mutual agreement will lead to contract termination.

Small and micro businesses impacted by COVID-19 are now allowed to renegotiate selected types of contracts with their counterparts through the Re-Align Framework, available for six weeks from 15 January 2021, according to the Ministry of Law (MinLaw).

Under the framework, counterparties will have to enter into negotiations over contracts that have been impacted by COVID-19. In the event of unsuccessful negotiations and failure to come to a mutual agreement, the contract will be terminated on just and fair terms in accordance with the framework.

Businesses that garnered less than $30m revenue for FY2019 and saw a 70% YoY fall on monthly average gross income for the second half of 2020 are eligible.

Those eligible that wish to renegotiate their contracts must serve a notice of negotiation, accompanied by relevant documents proving their eligibility, on the other party to the contract by 26 February 2021.

A four-week period will be given to affected business to renegotiate contract terms once the notice is served, with the other parties barred from pursuing related legal actions in the same period.

If a renegotiation is unsuccessful after the four week-period, contract counterparties have another two weeks to object, whilst an independent assessor will be appointed by MinLaw to determine the eligibility of the affected businesses and the parties' obligations upon contract termination.

An assessor’s determinations are binding and not appealable.