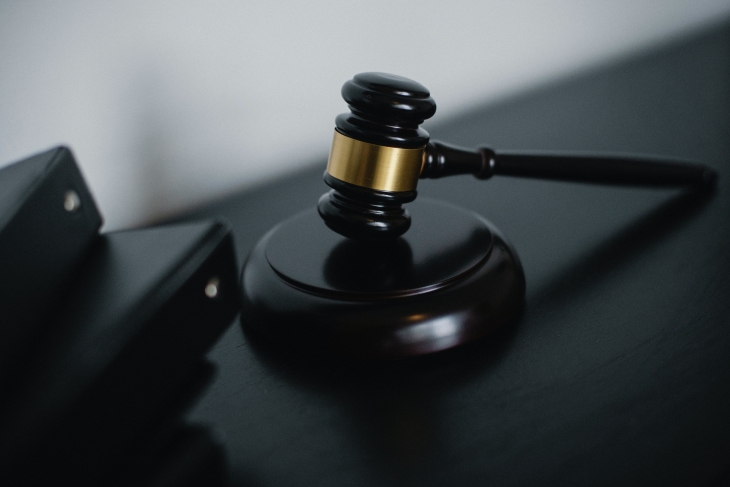 Singapore amongst the most preferred arbitration hubs in 2021

It shares the top post with London after both scored 54% in the global survey.

Singapore has risen as one of the most preferred seats for arbitration, joining London at the top post for the first time in the International Arbitration Survey in 2021.

Respondents have noted that the establishment of arbitration institutions, particularly the Singapore International Arbitration Centre, as a key factor on their preference.

“The growth in popularity of seats in this region year-on-year may reflect an increasing willingness by parties with commercial interests linked to that locale to also resolve disputes ‘locally’,” the report read.

Singapore, along with Hong Kong and Paris, were also amongst the top-five most preferred seats in all regions.

Moreover, the survey found the key factors that make arbitral seats more attractive are the greater support for arbitration by local courts and the judiciary, increased neutrality and impartiality of the local and legal system and better track record in enforcing agreements to arbitrate amongst others.