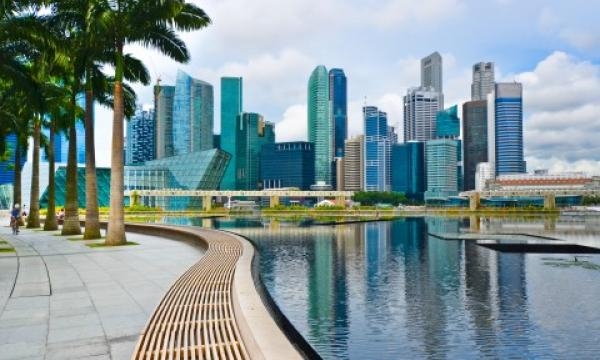 Approximately 5,118 condominium units were rented out in March, as more people returned to the Lion City, and demand is expected to rise further.

The volume of condominium and HBD rentals increased in March, latest data from the SRX has revealed.

"Rental volume typically picks up after the Chinese New Year celebrations as landlords reopen their homes for viewing and tenants flock back to the market. There is also a steady stream of PRs, long-term pass holders and students returning to Singapore, resulting in higher rental demand in recent weeks," said Chirstine Sun, senior vice president of research and analytics for OrangeTee.

Sun flagged the continued shortage of homes as a potential driver for rent in the coming months.

"Occupancy is high since many tenants have renewed their leases. Fewer homes have also been completed due to construction delays," she added.

Higher rental demand would also be driven by the potential easing of cross-border travel between Singapore and Malaysia, depending on the outcome of the talks between the two nations.