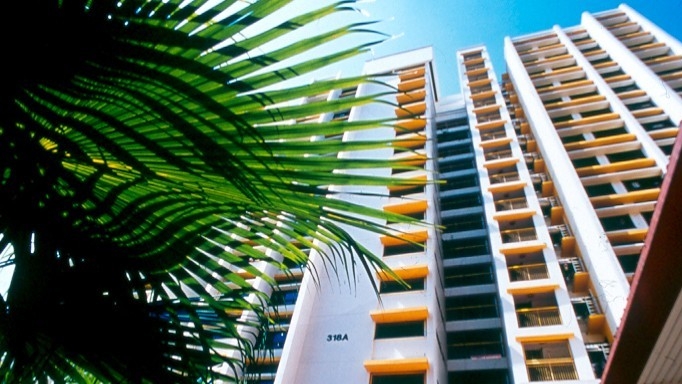 Both of the volumes of condo and HDB rents were lower than those predicted in last month’s report.

Christine Sun, Senior Vice President of Research & Analytics, owed this increase in rent due to the lack of home supply. Resale flats and condominium units being sold, according to her, means that they have been removed from the rental market.

Rental demand is also expected to improve, with rental prices possibly even going higher, as Singapore continues its reopening of borders and PRs, foreigners and locals alike return to the country. Due to this, Sun predicts that companies may increase their hiring of foreign expats.