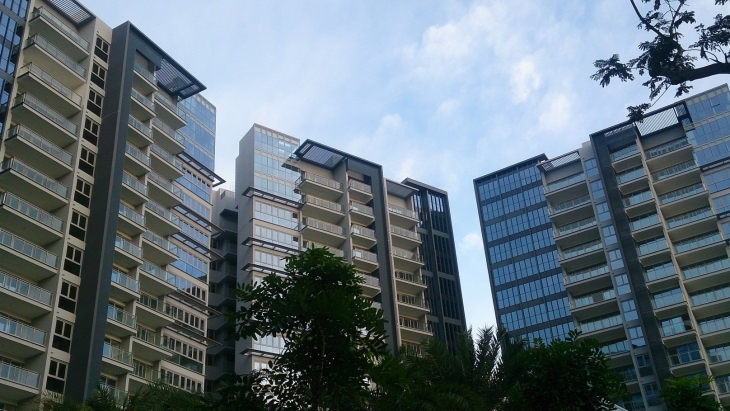 August saw the HDB rents and condo rents continue to climb compared to a year earlier, according to the latest data released by SRX and 99.co.

“Rental demand for both the HDB and private markets rebounded last month after tenants returned to the market after viewing restrictions were eased—from a cap of two distinct visitors per household per day to five persons after 10 August 2021,” said Christine Sun, Senior Vice President of Research & Analytics for OrangeTee&Tie.

Year-on-year, condo rental volumes are 2.1% higher than in August 2020. Volumes are also 0.9% higher than the five-year average volume for the month of August.

Compared to the month of July, overall condo rents stayed flat in August, despite the fact that more units were moved during the month. Rents in the CCR and RCR decreased by 0.2% and 1.2%, respectively. This is offset by condo rentals in OCR rising by 1%.

An estimated 4,907 condo units were rented out in August, 6.6% higher than the previous months. Despite this, the total volume is reportedly lower than the estimate given in last month's flash report, SRX and 99.co said.

Domestic demand is reportedly propping up the leasing market. OrangeTee&Tie’s Sun shared that they have observed more locals renting, particularly HDB upgraders who have recently sold their homes.

Others are also leasing temporarily as the construction of their new homes have been delayed.

“Hence, rents of more affordable housing units like the private homes in the OCR and HDB flats continue to rise last month. Further, there were more tenants who were students or PRs who had just returned from overseas,” Sun said.

Volume-wise, the trend of HDB rents moved to the same tune as those for condo rents: the number of units rented increased from July’s numbers but failed to meet earlier estimates by SRX and 99.co.

HDB rent volumes are also 1.1% higher than the 5-year average volume for the month of August.