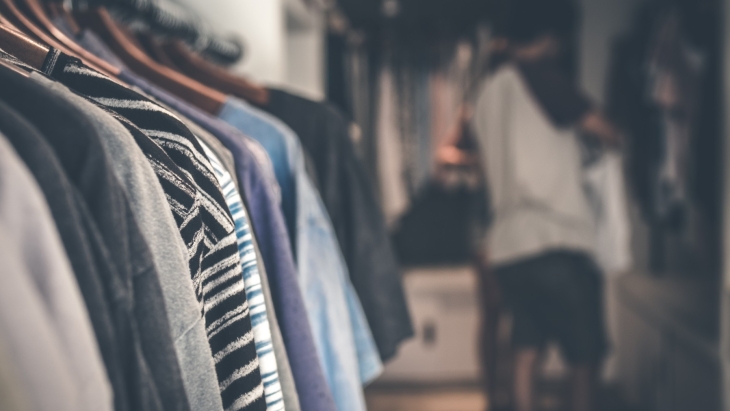 This is on the back of an unexpected 6.6% YoY increase in September.

OCBC Bank's research concluded that the performance of retail sales in September showed signs of recovery for the sector.

Previously, it was announced that retail sales rose by 6.6% year-on-year (YoY) in September. This reversed the August YoY decline of 2.8%. Several other forecasts were also overtaken by the metric, including both OCBC's and Bloomberg’s at 2%.

Sectors that continued to show resilience, according to OCBC, were computer and telecom equipment, petrol service stations, and watches and jewellery at 66.1%, 22.3%, and 13.3% YoY growths, respectively.

On the other hand, underperforming sectors include optical goods and books, recreational goods, and motor vehicles at  -10.4%, -5%, and -2% YoY, respectively.

OCBC, however, acknowledged that this data may not take into account the stabilisation period that started on 27 September and was originally scheduled to last until 24 October. Despite this period's extension to 21 November, the report said that the potential effect this may have on domestic private consumption may be relatively mild, due to the improvement in local labour market conditions and the dip in the overall unemployment rate to 2.7%.

The research attributes this to higher domestic vaccination rates and the shift to an endemic COVID environment.

Meanwhile, RHB also echoed this statement, as the research expects the improvements to continue well into November. The group points to an infectivity rate below 1, which is expected to result in the gradual easing of restrictions from 21 November onwards.