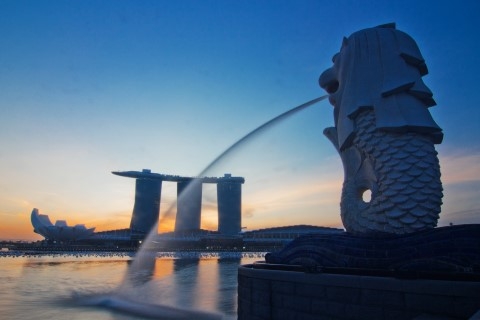 Singapore amongst 20 most expensive cities for coffee

Check out which Asian city has the costliest coffee.

Online office supply company Service Partner ONE have released the 2016 Coffee Price Index, detailing which cities offer the best value coffee worldwide. The research, which took into account 75 cities from 36 countries across the globe, found that Rio de Janeiro, Brazil offers the least expensive average coffee price, whilst Zurich, Switzerland was the most expensive city researched.

To create the ranking, the research team averaged the cost of four separate types of coffee: a cup of coffee in an office, a Grande Latte from Starbucks, a medium cappuccino from an independent coffee shop, and a cup of coffee at home. The research looks into costs of coffee from various sources, not just high street outlets, in order to get a clearer picture of the overall value of coffee in each city.

In Asian ranking, Hong Kong emerged as the priciest city for coffee. It is ranked 6th in the global ranking with coffee costing $2.88 (S$4.08) per cup.