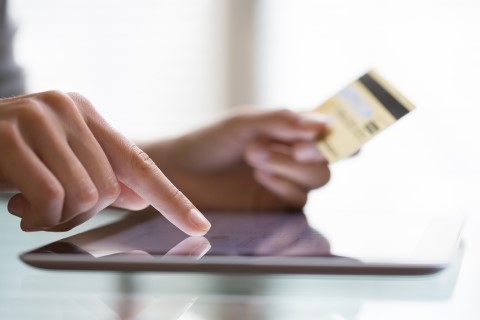 Singaporeans are the most picky e-commerce customers in Southeast Asia

Around 34.7% of consumer complaints are from Singapore.

The latest study by the iPrice Group revealed that Singaporean consumers are amongst the hardest to impress especially for e-commerce players.

According to the study, 34.7% of complaints surveyed by iPrice came from Singaporeans. When leaving a product review after a purchase, Singaporeans complain 20% more frequently than those in Thailand, for instance.

As the most mature e-commerce market in Southeast Asia, Singapore reports to have 60% of respondents to be shopping online and having the highest spend per user worth $1022 last year

iPrice Group content marketer Benjamin Sim Jeor Ming said in an exclusive interview with Singapore Business Review that this could be very well rooted to the high standards of Singaporeans, as reflected by the quality they have in high regard for their education, infrastructure, and healthcare. In this case, e-commerce is not an exception.

"Being the most mature e-commerce market in the region, they have seen and experienced more than other neighbouring countries. It is no secret that big tech companies and major e-commerce players such as Alibaba and Amazon are setting up their headquarters and APAC offices in Singapore due to its strategic location and developed market," he noted.

However, looking at the study, it would seem that Singaporeans are the least sensitive regarding prices. As only 8.69% of the feedback coming from Singapore complained about the price of the product. Ming said this could be due to the high spending power of Singaporeans compared to its peers in the region.

"Considering that their closest neighbours - Malaysia's GDP per capita is US$11000 and Singapore's GDP per capita is US$52600 is a figure that speaks for itself. They would rather pay a little more than to spend more time looking for bargains. This is as a result of their higher quality of life and a more educated workforce. The extra step to save up on a few dollars just isn't worth their time and hassle," Ming noted.

The iPrice study also revealed that whilst Singaporeans are the most demanding consumers, they are also likely to share their satisfaction with an e-commerce service on social media.

Ming said, "Attention online is heavily centred on social networks as users are relying on their friends to provide the news and entertainment they have largely replaced with television."

For e-commerce players, the key is to know their audiences well and study their behaviour.

"For example, the basics such as accurate and high-quality photos of the actual product from all sides, detailed descriptions, customer reviews, trusted vendors, thoughtful packaging, fast delivery times with real-time tracking and easy return policies," he explained.

Check out the infographic by the iPrice group below: