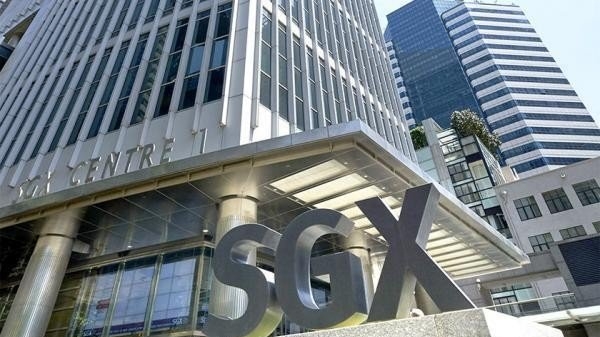 There were only three initial public offerings in Singapore in the first six months of 2021.

Two of the three IPOs conducted in the first half of the year were listed on Catalist, raising a total of $23m, whilst the one mainboard listing raised $314m.

In its mid-year review, Deloitte said that there is a trend in the Singapore IPO market where the first half is much slower than the second.

“There is a growing trend in the [Singapore Exchange (SGX)] Mainboard listings in recent years which saw $314 million in the first half of 2021 and $619 million in the second half of 2020. For large local companies that are considering an IPO on the local exchange, this presents a positive outlook,” Deloitte said in a statement.

The SGX has also become appealing to Southeast Asia-based firms that are listed in the United States. Sri Trang Gloves Thailand also had a secondary listing in the SGX in May 2021. The Thai firm is the third largest manufacturer and distributor of rubber gloves in the world.

“Many of these companies come from consumer-based businesses where the local brand holds great value within the local investor market. Should they cross over to the US market, they may not receive the same level of attention as US investors may not be familiar with them. While there is healthy competition, the exchanges each have a niche and a competitive advantage within their local markets,” said Tay Hwee Ling, Disruptive Events Advisory leader of Deloitte Southeast Asia and Singapore.

These firms seek new funds, not just through IPOs, but also through mergers and acquisitions, as the pandemic continues to cause market volatility.