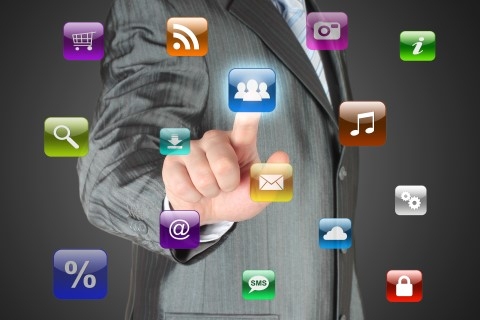 It also expects 3.5 billion subscriptions and 60% population coverage by the end of 2026.

Ericsson projected that 5G mobile subscriptions will exceed 580 million by the end of 2021 due to the daily subscriptions of around one million.

The projection featured in the 20th edition of Ericsson Mobility Report supports the expectation that 5G will be the “fastest adopted mobile generation of all time,” with 3.5 billion subscriptions and 60% population coverage expected by the end of 2026.

The pace of 5G adoption, however, varies per region, with Europe at a slower start and "has continued to fall far behind" China, United States, Korea, Japan, and the Gulf Cooperation Council  (GCC) markets in terms of the pace of 5G deployments.

“5G is expected to surpass a billion subscriptions two years ahead of the 4G LTE timeline for the same milestone. Key factors behind that include China’s earlier commitment to 5G and the earlier availability and increasing affordability of commercial 5G devices. More than 300 5G smartphone models have already been announced or launched commercially,” Ericsson said in a release.

“This commercial 5G momentum is expected to continue in coming years, spurred by the enhanced role of connectivity as a key component of post-COVID-19 economic recovery,” it added.

Martin Wiktorin, head of Ericsson Singapore, Brunei, and the Philippines, said 5G will play a “critical role” in digital transformation for enterprises including small and mid-size enterprises and multinational corporations.

“As one of the first few markets in the world to have a 5G SA (Standalone) network, Singapore will benefit from the latest 5G technologies that will enable a variety of advanced use cases. This will range from immersive entertainment experiences, smart city applications, to 5G for business solutions empowering higher efficiency and productivity,” he said.

Ericsson, meanwhile, also said that in its ConsumerLab report, one million smartphone users in Singapore were likely to upgrade to 5G. It also showed that 28% of users were owning a 5G ready smartphone while still on a 4G plan which indicates the “need to address the 5G knowledge gap."