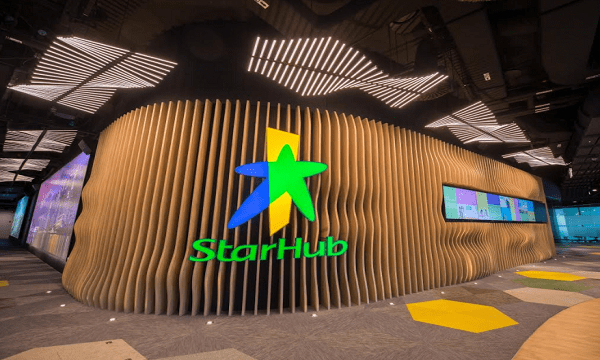 M1 and StarHub may collaborate for 5G roll-out

This could bring capex down.

M1 and StarHub are expected to ink a network sharing deal ahead of the nationwide roll-out of 5G network, according to DBS Group Research.

StarHub has been planning to sign a network-sharing deal with M1 since 2017, but has been encountering delays due to conditions in the mobile market and change in M1’s ownership structure.

DBS anticipate StarHub to have a good chance of clinching one of the two licences given its subscription base and tie-up with another telecom to share the capital expenditure for the roll-out.

DBS cited the case with China Telecom and China Unicom, the second and third largest in China in terms of subscribers, which forged similar partnerships ahead of 5G roll-out. China Telecom estimated their capex cost savings at $39b (RMB200b) each over the long term.

The Chinese telcos plan to build together an access network and share their spectrum assets whilst operating the core-backbone infrastructure individually. A co-bid in Singapore is expected to operate similarly.

In addition, a separate report by Fitch Ratings said that a shared network model can provide scale advantages and capacity for leverage for telcos. It said that the regulatory requirement for standalone networks on 3.5GHz will be costly and required a whole new core infrastructure.

DBS estimates the capital expenditure for 5G to be two or three times bigger than that of 4G for similar coverage, but this can be alleviated with the setup for an island-wide 5G coverage taking 7 to 8 years versus 4 to 5 years for 4G.

According to Fitch, a sufficient and affordable access to the spectrum is crucial to realising 5G’s potential. The $55m base price for 100MHz of the 3.5GHz frequency translates into 10 cents (US$0.07) per MHz per capita, below Hong Kong's recent auction of 12 cents (US$0.09).

Both reports also said that the release of two localised 5G licences will benefit operators like TPG that may otherwise be unable to support a nationwide roll-out. A non-standalone network allows the migration to 5G on existing 4G networks, therefore less costly.

The localised 5G licences is intended to provide sooner services to enterprises like smart factories and smart ports from mid-2020 onwards, as nationwide 5G networks will have to wait until 2021. Nationwide 5G can be used for autonomous vehicles and cloud gaming and applications requiring bigger coverage areas.