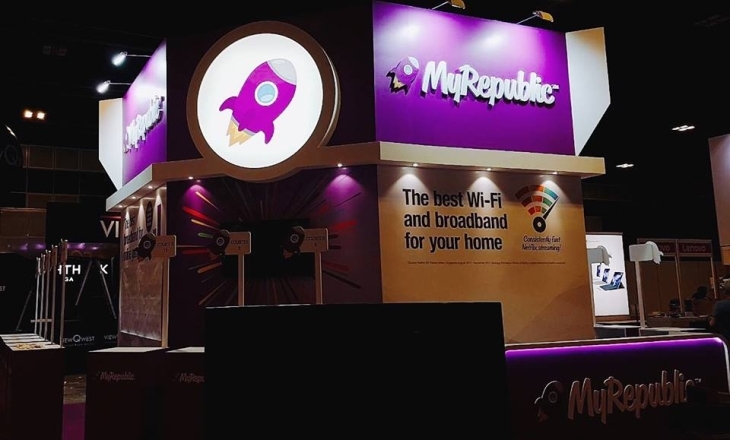 MyRepublic debuted in the Singapore mobile scene today with the launch of three new mobile plans.

Last month, MyRepublic unveiled its first mobile plans, Uno and Ultimate, exclusive plans that were only available to registered supporters of its mobility bid and broadband customers.

“All MyRepublic mobile plans share certain qualities, which MyRepublic has categorised as Boundless Data, Roam Like Home, no contract, no hidden charges and no fuss,” it said.

Also read: MyRepublic to use StarHub's network for MVNO services

In its Boundless Data feature, users are not charged for using data for their plan’s allowance, but their connection speed is lowered.

Customers that want to return to full speed can choose to purchase a one-time top up called starting at $3.50 for 500MB of data. Customers can also choose to add to their data allowance regularly with monthly recurring Data Add-ons, starting from 1GB for $5.

Also read: Singapore's new MVNOs to cause headwinds for telcos

The telco also said that its plans have no pay-per-use roaming data charges. “Instead, MyRepublic Mobile customers have to purchase roaming Data Boosters or Data Add-ons before they travel or via Wi-Fi overseas to continue using roaming data,” it added.

It also simplified data roaming by categorising all countries in the world into three zones, with one flat rate per zone for receiving calls.

As a starting promo, those that sign up for the Smart plan can get 3GB of bonus data, and 8GB of bonus data for the Mega and Xtra plans. Customers that want to change their plan can do so starting from 29 June 2018 via the MyRepublic app.

MyRepublic’s mobile offerings are a result of the company employing a “thick” MVNO model – the first of its kind in Singapore, it said. “Such a model involves MyRepublic building a more robust and complex technology layer between its own TelcoTech platform and its host network’s access platform.”

In the coming months, MyRepublic has plans to launch more mobile offerings, including phone bundles and fixed-mobile converged plans.