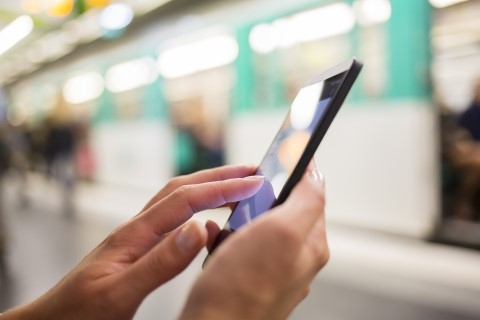 Dash can now be used to send cash overseas.

Singtel unveiled a new version of Dash, its mobile payments app, in conjunction with the launch of a new NFC SIM.

The Singtel Transit NFC SIM effectively transforms NFC phones into ez-link cards. Via the Singtel Dash app, customers can enjoy the ease of checking and topping up their ez-link balances on the go.

In addition to its new transit payment and top-up, the Singtel Dash app has introduced several new features, including the ability to top-up from any bank account and send money overseas.

According to Mohit Mehrotra, Strategy Consulting Leader, Deloitte Southeast Asia, the contactless payment landscape in Singapore is highly fragmented and players are struggling to stay ahead of each other.

"We are gradually shifting into an era of invisible payments. On one hand, many are trying to reduce friction in the payment experience. On the other hand, there is an interesting play in motion between platforms, merchants, financial institutions, telco and others as they try to gain a greater share of the payments prize,” he said.