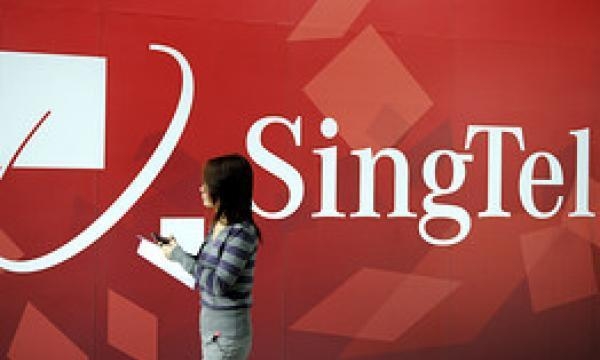 Singtel reviews investments ahead of potential $1.2b net loss for FY2021

Singapore Telecommunications Limited (Singtel) will announce its official financial statement on May 27, but it gives an early warning of massive losses.

In a bourse statement, Singtel said its unaudited, unofficial net loss for the financial year ending March 31, 2021 stands at $1.21b, with a net loss of $839m for the second half alone.

Thus the company is conducting a review of its major investments in Amobee and Global Cyber Security Business, as they have been assessed to be below their carrying values as of March 31.

Singtel expects to record non-cash impairment charges of $589m and $336m for Amobee and Global Cyber respectively in the second half.

The company has embarked on a strategic review to consider options for these two investments, which include restructuring of product or business segments, a full or partial divestment, or business combinations with other industry players.

Meanwhile, Singtel Optus Pty Limited (Optus), following the rollout of the national broadband network in Australia, is expected to record non-cash impairment charges of $204m. This was due to its legacy fixed access networks that will no longer be used.

Optus is conducting a review of its staff composition, and will record an exceptional charge of $101m for the second half of the financial year.

On the other hand, Singtel’s investment with Bharti Airtel Limited has led to an estimated gain of $98m.