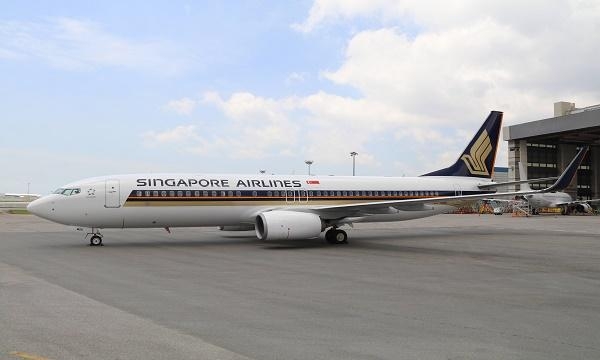 Passenger traffic grew on the back of increased passenger capacity.

This saw the group’s passenger capacity rise to around 24% of pre-Covid levels by April, 2021.

At the end of April, Singapore Airlines was flying to 49 destinations. This followed the re-introduction of Taipei services, as well as the transfer of Medan from SilkAir as part of the ongoing integration of narrow-body operations with the parent airline.

SilkAir’s network has been reduced to only three destinations, Cebu, Kathmandu and Singapore. Including Singapore, the combined network for full-service carriers grew from 50 destinations in March to 51 destinations at the end of April.

Meanwhile, Scoot, SIA’s low-cost carrier subsidiary, served 19 destinations as at the end of April with the reinstatement of flights to Macau. Operations to South Asia and Europe remained suspended. SIA Cargo registered a monthly cargo load factor (CLF) of 92.1%, which was 16.5 percentage points higher year-on-year, as cargo traffic rose by 82.7% on the back of a capacity expansion of 49.9%. All route regions except West Asia and Africa recorded year-on-year increases in CLF during the month.