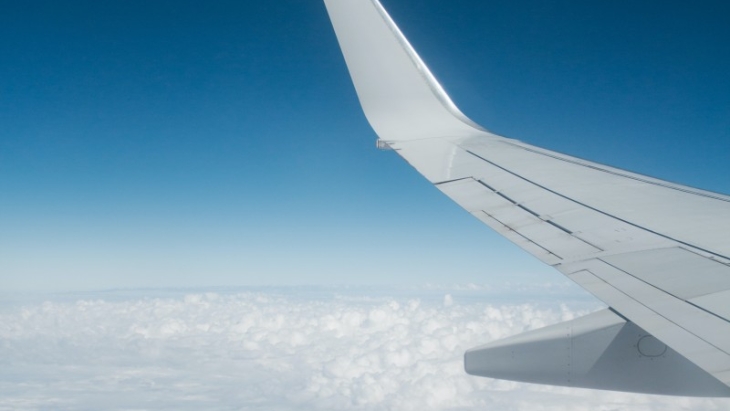 What's the state of travel for Singaporeans over the next 3 months?

3 of 10 Singaporeans plan to travel within this period.

Finder.com revealed that 31% of Singaporeans, or 3 of 10, have plans to travel over the next few months.

Of this number, 20% want to travel internationally, whilst 13% have domestic plans. Previously, 13% were interested in international travel for the month of September, while 11% had local plans.

This is also a marked increase from the 24%  in the previous month’s survey.

Angus Kidman, editor-at-large, Finder, also shared her observations with Singapore having one of the highest percentages of those interested in travel. The country ranks third out of 12 countries with the intent to travel this month.

She also noted that this also coincides with the opening of travel corridors, specifically, in the countries of Germany, Australia, and Switzerland.