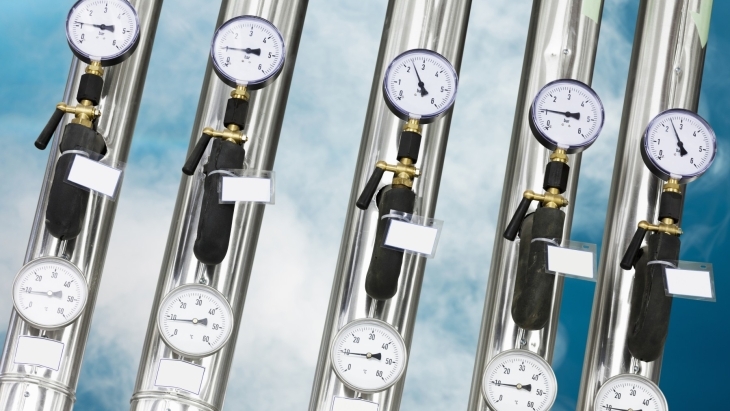 The global need for energy efficiency and the carbon neutrality initiative

While they might seem to be divergent business objectives, digitalization ambitions (specifically related to power and buildings) and the need to reach carbon neutrality are very much related. How so?

To start, the drive to digitalization comes as electricity companies struggle to deliver clean, stable, reliable power to consumers globally, in part due to the impacts of a changing climate and energy landscape. Buildings and industrial complexes are experiencing more power disruptions and power quality issues than ever before.

Despite ongoing challenges, most facilities operate without information about their electrical systems and their power. This lack of visibility exposes organizations to several risks and challenges, including safety, uptime, energy efficiency, operational efficiency, and compliance.

At the same time, electrical systems play a significant role in the modern energy landscape. With digitalization as the framework, modernizing power management systems with new technologies is critical to building efficiency, sustainability, resilience, and, eventually, carbon neutrality. 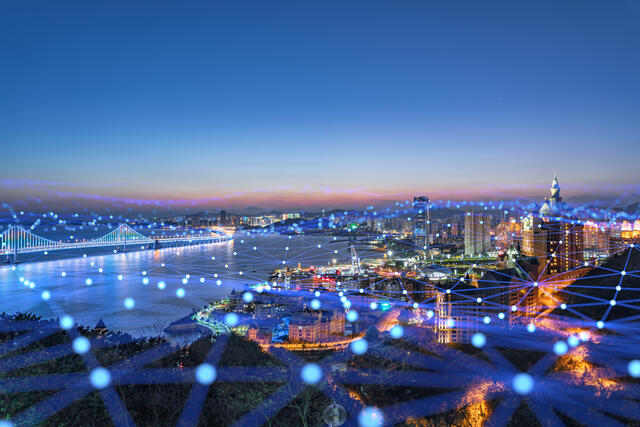 1. The large electric power systems that allow physical facilities to operate have become increasingly complex, often comprised of many generators, loads, and interconnection lines spread out across expansive geographies.

2. Many municipalities are focused on finding ways to bring clean, local, cost-effective and reliable electricity to communities by building local electric utilities rather than maintaining partnerships with third-party incumbent electric utilities.

3. All electricity consumers deal with the reality that electricity demand fluctuates, yet the amount produced is fixed over short intervals. One way to meet demand as needed is to store electrical energy for future use –an initiative many decision-makers are focused on. Using electricity storage devices allows corporations and municipalities to manage the power necessary for consumers during peak load. Such devices can also help produce renewable energy.

4. With the rise of electromobility, electric vehicles are becoming ever more common around the world. Consequently, significant investments in EV charging infrastructure have become an essential aim for corporations and governments. However, such initiatives aren’t without complications –it’s an incredibly high-tech marketplace that deals with many charging station technologies.

5. Greater emphasis on efficient energy production and consumption has prompted considerable smart grid infrastructure technology and design advancements. Essentially, smart grid connections allow the transfer of energy from an entity with a surplus to an entity with a deficit, sometimes known as local energy trading. Smart grid users can sell excess energy by utilizing their renewable energy sources, like rooftop solar panels.

Developments in the energy space call for corporate and municipal leadership to look more closely at managing power. There are more loads and processes that are power sensitive and more types of loads and distributed power sources. Many facilities are also getting larger or increase in power density and criticality. All this adds to the need to stay on top of real-time electrical conditions throughout power distribution systems.

Power digitalization uses digital technologies and software to optimize operations and reduce energy consumption by automating power and energy management activities and integrating them into the larger building management ecosystem.

Power digitalization is an initiative focused on empowering organizations to make the most of the world’s energy and resources. It’s no secret that there’s a global need for all businesses to reduce emissions and increase sustainability. Power digitalization is the overarching strategy for delivering these initiatives, from commercial and industrial buildings to public sector facilities like libraries and government offices.