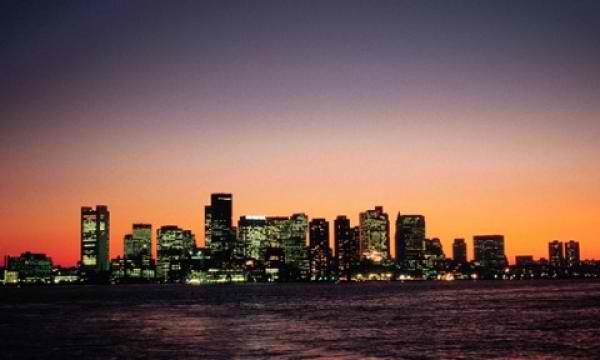 Its dividend yield of 5% is also the highest amongst developers.

According to a report, its dividend yield of over 5% is greater than the industry average dividend yield of around 2-3%. “This is mainly due to the group’s efficient operating model of quick asset turns for its residential development projects and its focus on a portfolio of recurring commercial properties (hotels, retail and office) which boosts returns,” Tan said.

“We believe Frasers Property is a good defensive play within the sector as Frasers Property has low exposure to Singapore’s residential property market (~5%; Jiak Kim land site),” the analyst added.

Meanwhile, Tan expects its Golden Land acquisition to bear fruit in the medium term. “The group currently owns close to a 40% stake in Golden Land Property Development PCL (GOLD) and management believes that this acquisition offers good synergies to Frasers Property as both companies share similar investment philosophies with an aim to continue growing its recurring income base,” she said.

The company also has growing recurring revenues from its commercial and hospitality divisions, the analyst noted. It is one of the largest property developers in Singapore with an asset base of over $27b as at end-2017.

“The group aims to grow recurring revenues to 60-70% of PBIT in the medium term. The group’s commercial portfolio will see incremental income from the completions of Waterway Point (completed in January 2016), Northpoint City (retail) and Frasers Towers (commercial) from 2018 onwards, which will boost its earnings further while The Centrepoint mall’s asset enhancement initiative (AEI) was completed in September 2016,” Tan said.

Frasers Hospitality is also expected to expand its footprint to 30,000 managed units by 2019. “In addition, the acquisition of the Malmaison Hotel du vin Group (MHDV), which has a portfolio of 29 boutique lifestyle hotels and 2,082 keys within 25 regional cities in the UK, will further deepen its presence and clientele reach. We see cross-selling opportunities and synergies between MHDV and the Frasers brand, propelling the division’s performance to greater heights,” she added.