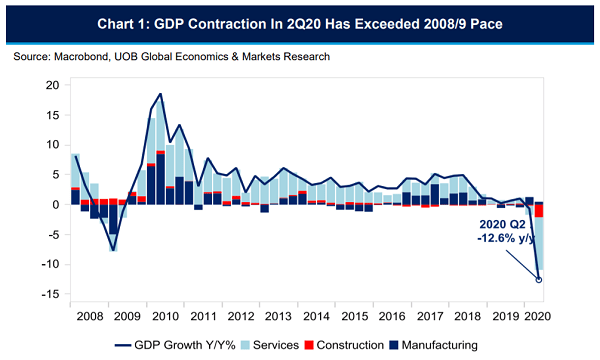 The worst has passed for Singapore's economy: analysts

Manufacturing production and external demand are the main leads for the Lion City’s recovery.

Singapore saw its Q2 GDP advance estimates sink 12.6%, which is described to be the worst performance seen on record since the first available public data in 1975, according to UOB economist Barnabas Gan. However, analysts believe that Singapore’s worst period has passed and the city-state is now bound for a recovery in the next few quarters.

“There is no doubt that Singapore's economy faced enormous pressure in H1, but we think the economy has hit a trough and will embark upon gradual recovery from Q3. Whilst there is a very real risk of another wave of virus transmission, and we realise that some discretionary consumer activity will remain subdued until a vaccine is available, effective tracing and containment efforts in Singapore should prevent the type of outbreak seen in Q2,” HSBC economist Yun Liu commented.

In Q2, the economic slowdown was driven by the circuit breaker measures, reflecting the magnitude of disruptions to both project execution and labour deployment. Gan noted that two key industries, services and construction sectors, bore the brunt of the slowdown. However, the manufacturing sector had cushioned the fall.

“The only relatively bright spot was a positive contribution of 0.5pp from the manufacturing sector, boosted by the biomedical manufacturing sector and low base effects from Q2 2019. That said, we highlight that the economy likely has not done as badly as the advance estimates indicate,” a Fitch Solutions report said.

HSBC’s Liu noted that since the advance print is largely compiled from April and May data, MTI's Q2 assumption of a 2.5% YoY rise in manufacturing activity suggests that industrial production is set to grow 1.4% YoY in June.

With this, the sector is projected to push on with its upside growth, boosting Singapore’s export figures. “We believe Singapore's exports will outperform the region thanks to a high share of electronics and biomedical production,” Liu said.

Further, as Singapore slowly re-opens, Fitch Solutions assured that private consumption is likely to recover, following a 52.8% YoY plunge in May.

“Since lockdown measures were eased on shopping malls, dining and entertainment outlets excluding theatres on June 19, mall foot traffic has seen a notable increase, especially in the heartland malls, suggesting a degree of post-lockdown euphoria that should see retail sales in June bounce back strongly. That said, this episode of euphoria is unlikely to last and as long as economic fundamentals remain weak, any sustained recovery in private consumption will remain limited,” it further noted.

However, Gan warns that the sustainable and robust recovery for tourism-related industries, such as food and beverages, hotels and hospitality, transport and entertainment, will still be dependent on the opening of Singapore’s borders to international visitors.

Singapore’s road to recovery may also depend on how the global economy will fare. Fitch Solutions added that the resulting increase in external demand in H2 should see a rise in export growth towards the end of 2020.

“Indeed, Singapore’s key trading partners, China and Malaysia, are in our view on course for a gradual recovery in Q3 and Q4, and we expect that the 23.9% YoY contraction in exports in May will prove to be a trough,” the report said.

And if exports remain depressed, the overall trade balance is likely to remain supportive of the overall economy as imports will likely fall in tandem and maintain a trade surplus.

However, for 2020 as a whole, analysts are still expecting GDP to reflect a contraction.

UOB’s Gan stated that COVID-19 infections remain a key concern, especially in the sectors pertaining to trade, investment and industrial production. In addition, geopolitical and trade tensions remain in the backdrop as the US-China relations remain poor.

Gan also noted that the Monetary Authority of Singapore (MAS) has eased its monetary policy by adopting a 0% per annum appreciation of its Singapore NEER band on 30 March. The softer-than-expected Q2 GDP data has also led to a weaker SGD, where it tipped past $1.39 per USD at the onset of the data release.

“The SGD NEER, according to our models, remains below the mid-point, a likely behaviour given the deterioration in Singapore’s negative output gap in Q2,” he added. 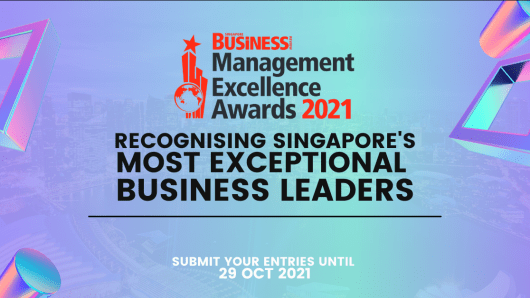 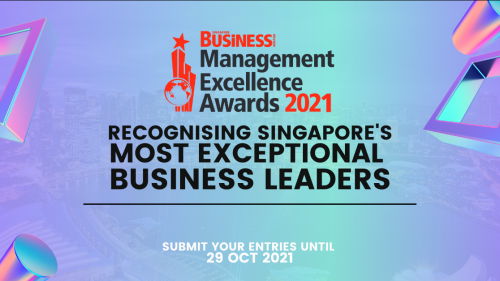