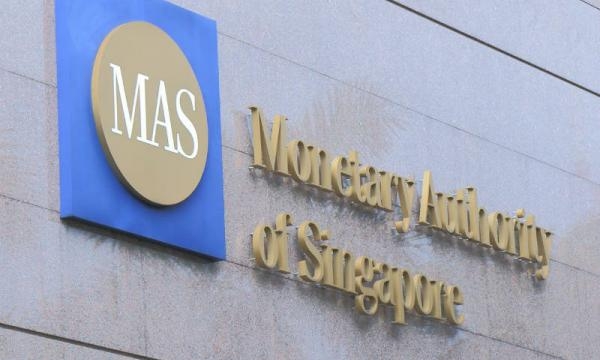 The five licenses are split into two full digital and three wholesale.

The Monetary Authority of Singapore (MAS) will be issuing up to five new digital banking licenses as part of the latest effort to liberalise the banking industry that has been long dominated by the Big Three.

The licenses will be up for grabs to any digital bank that local incumbents may establish but also extends to non-bank players. Applications are open to companies headquartered in Singapore and controlled by Singaporeans although foreign companies are eligible to apply but must first form a joint venture with a local company. On the other hand, applications for wholesale bank licenses are open to all companies.

“The new digital bank licences mark the next chapter in Singapore’s banking liberalisation journey," Tharman Shanmugaratnam, Senior Minister and Chairman of MAS, said in a statement. "We must allow for greater competition and spur greater innovation in finance – competition between new and traditional business models, new players and incumbents, and different ways of using technology to serve business and individual customers better."

As part of an effort to minimise risk to depositors, digital banks are also subject to an initial deposit cap of $50m, an individual depositor cap of $75,000, and generally be allowed to accept deposits from only a small group of depositors such as business partners, staff, related parties and selected customers. Grab is reportedly exploring the possibility of entering the digital-banking space, posing a direct threat to entrenched market players.

Despite stiffer competition, UOB has expressed openness to the development. "At UOB, we welcome the diversity that the new players may bring with bank licenses to be granted," Wee Ee Cheong, deputy chairman and CEO at UOB, said in a statement. In a Bloomberg interview, DBS CEO Piyush Gupta downplayed the impact of new competitors to the entrenched players which have long upgraded their digital capabilities.